Stage 4 load shedding will be implemented from 4 pm to midnight. This is due to a shortage of generation capacity coupled with a higher demand due to the colder weather. 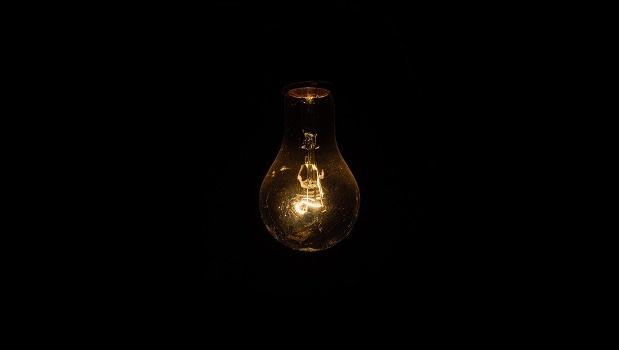 Eskom on Thursday reminded South Africa that stage 4 load shedding will be implemented from 4 pm until midnight.

This is due to a shortage of generation capacity coupled with a higher demand due to the colder weather.

Eskom said it anticipated that stage 2 will be implemented from 5 am until midnight on Friday.

In a statement, Eskom said this load shedding will also assist in recovering emergency generation reserves which have been utilised extensively to meet the increased demand over the last few days.

“Some generation units are anticipated to return to service over the next few days. While the return of Unit 2 of the Koeberg Nuclear Power Station is anticipated for Friday night, should there be further delays, or other unit breakdowns, load shedding might have to be extended into the weekend. Eskom will promptly communicate any further significant changes,” read the statement.

Eskom further reminded the public that load shedding was implemented only as a last resort to protect the national grid.

“We therefore urge all South Africans to continue using electricity sparingly especially during these uncertain times on the power system,” read the statement.