The KZN education department is investigating the possible reason behind the food poisoning. 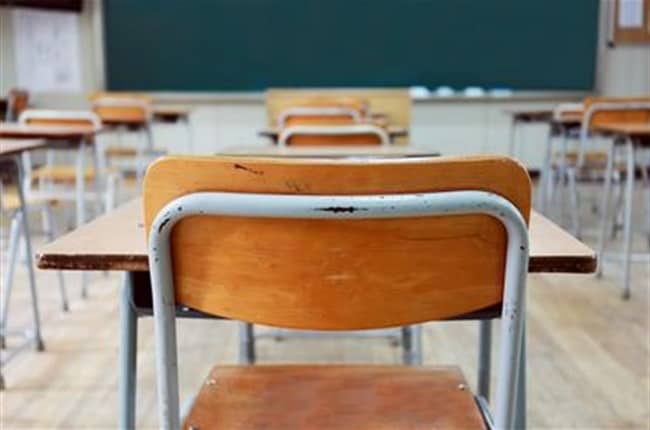 More than 28 pupils from Emoyeni Primary School in Gingindlovu, northern KwaZulu-Natal, were taken to hospital on Thursday with alleged food poisoning.

This was confirmed by the KZN Department of Education’s provincial spokesperson, Kwazi Mthethwa, who said they were taken to the hospital for check-ups.

Mthethwa said the department was still investigating the possible reason behind the food poisoning.

However, he said, it is alleged that the pupils might have eaten snacks bought at a tuck shop or from vendors.

Mthethwa told The Witness that there were three pupils who were in a critical situation and had been rushed to hospital.

“We do have the department’s district manager and doctors at the school who are still providing us with information about what is happening.

“We are hopeful that they will be able to recover. It is really an unfortunate situation, but we will investigate and confirm details around this soon,” said Mthethwa.