An unattended candle is suspected to have led to the fire that killed two children and left their mother and sibling badly injured. 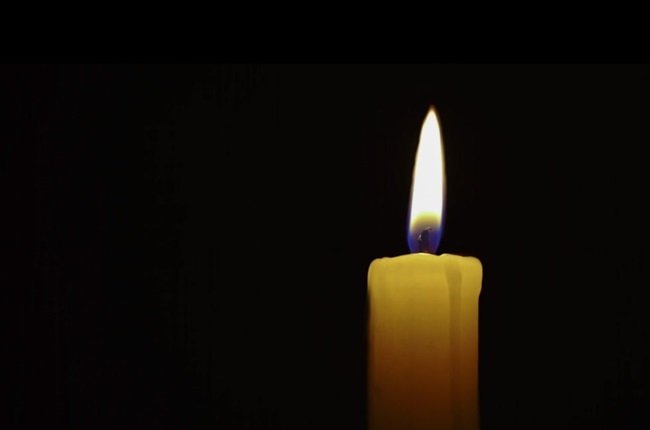 An unattended candle is suspected to have led to the fire that killed two children and left their mother and sibling badly injured.

The incident happened on Sunday night during the power outage in Imbali Unit BB3, Pietermaritzburg.

Mnqobi Mncwabe (4) and his four-month-old sister, Mvelo, died after they were trapped inside the bedroom when the fire started. Their six-year-old sister, Siphokazi, who was also in the bedroom, is currently in the intensive care unit where she is getting treatment for serious burn injuries.

Their mother, Lindi Mncwabe, was also injured as she was burnt while trying to rescue her children.

It is alleged that Lindi lit a candle in the bedroom where the children were sleeping and she went to sit in the dining room while she waited for the power to be restored. She allegedly fell asleep.

Neighbours on Monday said it was unclear what happened to the candle but Lindi woke up when the bedroom was already on fire. She tried to rescue the children but she was also burnt and called the neighbours for help.

Some of the neighbours had to jump the fence since the gate was locked.

They broke the windows to gain entrance into the room where the children were sleeping. “They managed to rescue the children, but unfortunately two of them died in hospital.

“It was so heartbreaking to witness that incident looking at those children, being rescued. We just pray that the mother and the other child survives this.”

A family member, Ruth Mncwabe, told The Witness yesterday that they received a phone call at midnight informing them about the incident as they were not at home when it happened. She said from the information they received from Lindi, the candle was placed on top of the table next to the bed where the children were sleeping.

“We suspect that maybe the candle fell and the bed linen caught fire while the children were sleeping because when the mother woke up there was a big fire and she called neighbours for help.

“It’s so tragic what happened. It is very devastating and painful for us as a family. We never imagined that something like this could happen,” she said.

Mncwabe said they were very grateful to the community members who came out to assist in rescuing the children.

Second house fire in the area

This is the second incident in the area where children were burnt to death during a house fire.

Earlier this month The Witness reported on the death of five-year-old twins Lunathi and Lulonke Danisa, along with Alwande Danisa (2), and another three-year-old cousin who were also trapped inside a bedroom when the fire started.

The three-year-old girl was the only child who managed to escape without any injuries.

Ward councillor, Mphilisi Ndlovu, told The Witness that he had heard about the incident and he was planning to visit the family.

He also committed to help the Mncwabe family with anything they might need during these sad times.

“Currently we are not sure what started the fire but if it is indeed a candle, we are urging the community to be vigilant when using them.

“We understand that there is an electricity issue throughout the country and people end up using candles. We urge them to be careful when they, do to avoid incidents like this,” he said.