Crime, broken street lights a norm in parts of Pietermaritzburg

Criminals are taking advantage of the veil of darkness in Pietermaritzburg’s northern areas where most of the street lights have not worked for months. 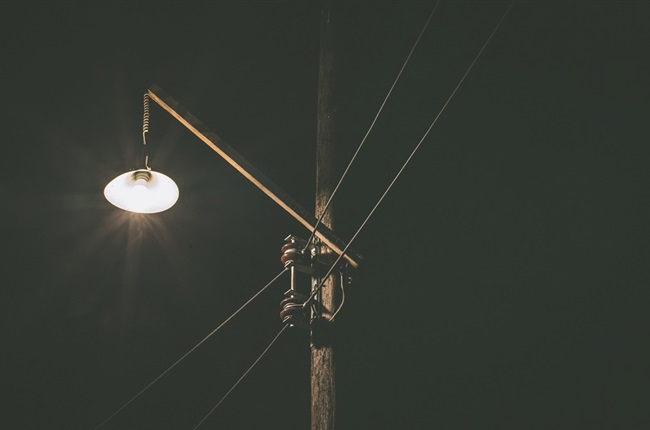 Criminals are taking advantage of the veil of darkness in Pietermaritzburg’s northern areas where most of the street lights have not worked for months.

The residents said criminals were stealing their water meters and cables during the night. One of the residents said they felt their area was neglected by Msunduzi, as the municipality allegedly failed to attend to service delivery and infrastructure failures that were reported.

Nethoshan Suklall said their street lights have not worked since October last year.

“At the beginning of last year, the street lights were not working and after reporting it to the municipality numerous times, they eventually fixed them six months later, but that didn’t last long. We were told there was a fault and since then they are on and off.”

He said the municipality promised them they would fix the street lights in March, as they had no budget for it at the time.

“It’s May now and we are still in the dark and it’s scary. Residents on Manual Road have hired a night security guard but it’s still risky for him because it’s dark and he has to use a torch. Covering the whole area is not easy,” said Suklall.

The security guard is paid by residents.

Suklall said crime had increased drastically in the area and residents were living in fear as they had several house break-ins.

He said Mountain Rise police were always informed of criminal activities in their area.

Ward 30 councillor, Rachel Soobiah, said she had questioned the municipality about the street lights and was told that the process of hiring technicians to maintain the electrical and electronic systems was complex and that was the reason the department had fallen behind schedule.

Soobiah said residents had given up hope of seeing improvements in the near future.

“The residents think the municipality has stopped caring for their communities. The pride that once existed among the public is now diminishing.

“Why is the plan or solution not being executed?” asked Soobiah.

She said having street lights that were not working was not the only pressing issue residents in her ward were faced with.

Soobiah said the intersection outside the Woodlander Club, joining Plymouth Road with Allandale Drive, had became a hot spot for car crashes and accidents because the traffic lights were not working.

Spokesperson for Msunduzi Municipality, Ntobeko Mkhize said they were aware of the street light problem currently affecting various parts of the city, including Northern Areas, Imbali and Edendale.

“The electricity department is inundated with reports of faulty street lights. The issue of vandalism and cable theft is still a challenge for the municipality.

“A service provider has been appointed to assist with the repairs.

“It might take some time for all of the faulty street lights to be addressed. We appeal for patience during this time,” said Mkhize.

She said the transportation unit would be implementing a programme to repair faulty traffic lights.

“The spares have been procured and once the configurations are received the work will resume.

“However, the intersection in question was not part of the programme as it had not been reported to the municipality. The transportation unit will undertake an inspection and repairs respectively,” said Mkhize.