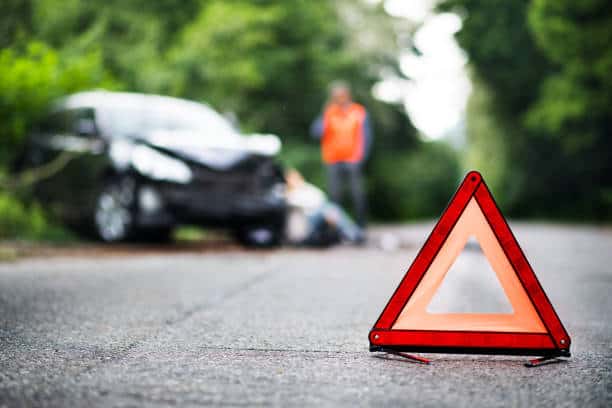 The KZN Department of Transport is in a bid to make traffic law enforcement a 24-hour service to alleviate escalating road crashes.

In the space of a week, over 34 people have been killed and a number left seriously injured in different road crashes across the province.

The most recent incident with mass casualties saw 10 people killed on Wednesday night on the P291 between Babanango and Nquthu, in northern KZN.

It is alleged that a fully-laden taxi travelling from Nquthu towards Babanango collided head-on with a car traveling in the opposite direction.

The taxi caught fire with passengers trapped inside. Seven people were declared dead at the scene, while 11 others sustained serious injuries.

Three others were confirmed dead on Thursday morning after they succumbed to their injuries in a local hospital.

The MEC for Transport, Community Safety, and Liaison, Neliswa Peggy Nkonyeni, called for motorists to be extra vigilant to curb the spate of fatal road crashes in the province.

ALSO READ | Tributes for victims of horror crash in KZN

“We need to pause and introspect as the province and as a people. We cannot afford to lose so many people on the road.

“We are once again appealing to the conscience of all road users to always obey the traffic laws. Police must act decisively against those drivers who [are] found to be on the wrong side of the law,” said Nkonyeni.

Speaking to the Weekend Witness on Friday, KZN Department of Transport spokesperson Kwanele Ncalane said they are holding discussions with various sectors in an effort to curb road accidents.

He said these discussions include engagements with National Road Traffic Management Corporation (RTMC) regarding traffic policing.

Lot of accidents are happening at night and that means that we also have to adjust [for] that. We are trying a number of interventions on this matter and in other areas, we are trying technology. On the N3 at Peter Brown we are deploying technology there and mobile cameras, robots and other things

Ncalane said in all of the recent crashes the main cause has not been the road surface, but human error.

In Mphophomeni, 12 people were killed after the driver of a bakkie that was allegedly driving at an excessive speed, collided with a taxi and a police vehicle — both of which were stationary — on July16.

Ncalane said the driver has been arrested and is facing 12 charges of culpable homicide, negligent driving and driving under the influence of alcohol.

Ncalane said excessive speeding, drunk driving and the use of a cellphone while driving are the main cause of crashes.

He said ever since the lockdown was scrapped, the number of road accidents has increased drastically.

According to Ncalane, this is because during lockdown there was reduced movement on the road and very little movement at night.

An accident reconstruction scene expert, who asked not to be named, shared the same sentiment that human error is a major contributor to most crashes.

He said issues such as driver fatigue also results in accidents.