Probe into blaze at education department offices in Pietermaritzburg

The fire, which is said to have started in the early hours of the morning, was on the sixth floor of an office building in Langalibalele Street. 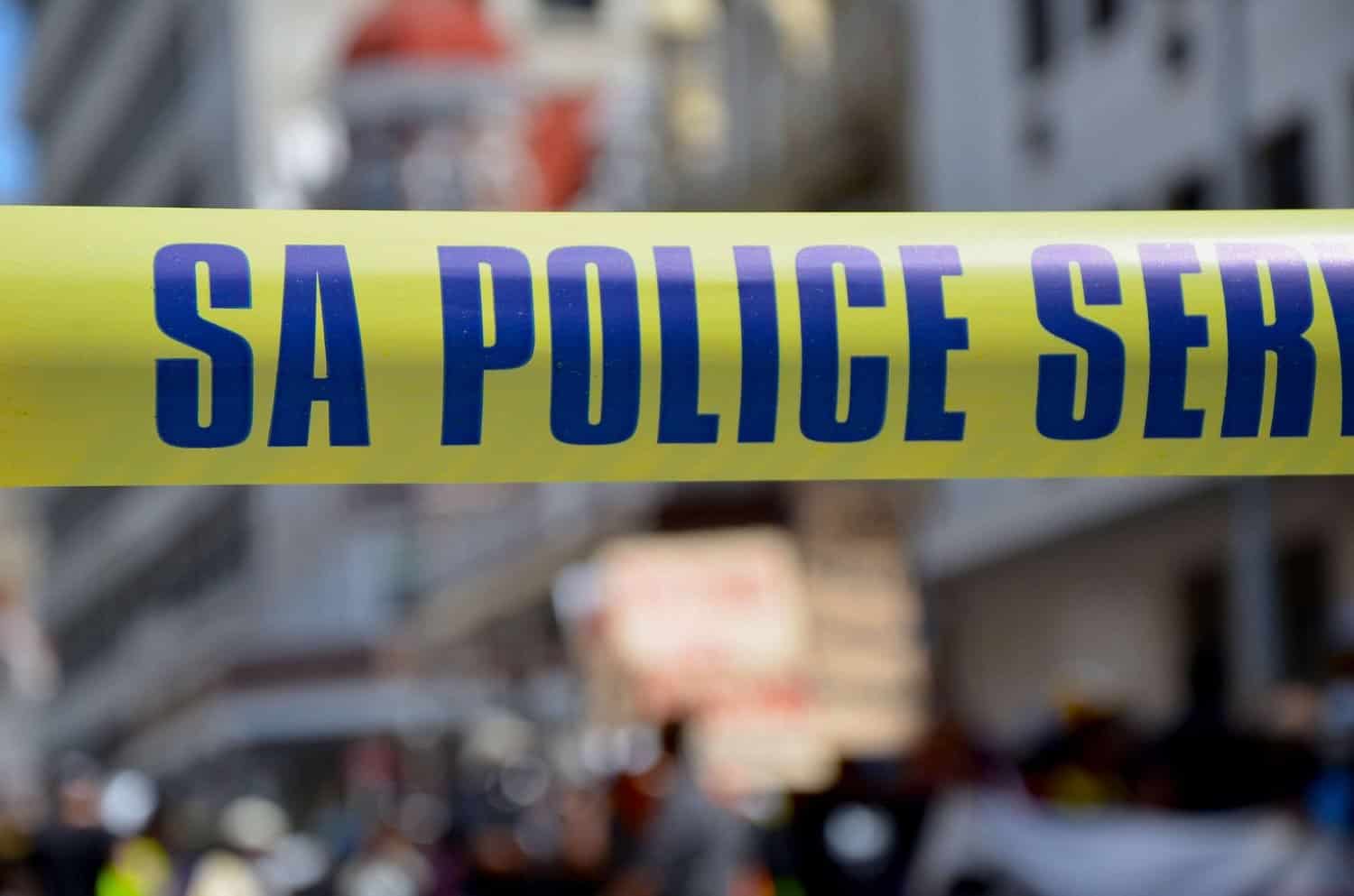 An investigation is under way into the cause of the fire that gutted four KwaZulu-Natal Department of Education offices in the Pietermaritzburg CBD on Wednesday.

The fire, which is said to have started in the early hours of the morning, was on the sixth floor of an office building in Langalibalele Street.

The building also houses offices of the KZN Department of Agriculture as well as the National Education, Health and Allied Workers’ Union (Nehawu), but these were not affected by the fire.

Employees who work in the building had to return home after they found the building covered in smoke when they reported for duty on Wednesday morning.

Department of Education spokesperson Sihle Mlotshwa confirmed that four of their offices were burnt. He said when the fire started there were no officials inside the building and it was the security personnel who noticed the blaze.

On the sixth floor four offices have been damaged by fire and three were affected by the smoke. Curriculum material for subject advisors was affected but it could be easily retrieved from other colleagues. Computers, documents and furniture were also affected. Hypothetically the cost of material could be around R500 000. As for the offices we are not in a position to estimate as yet.

Mlotshwa said the employees whose offices were affected will be moved to other vacant offices on the fifth floor.

Nehawu regional secretary Mazwi Ngubane confirmed that the union’s offices were not affected by the fire.

“It is just water that was being used in putting out the fire that affected us. Employees had to be sent back home because there was no electricity as well,” he said.