Experts say the newly announced measures by President Cyril Ramaphosa to deal with the energy crisis in the country will work to end load shedding. 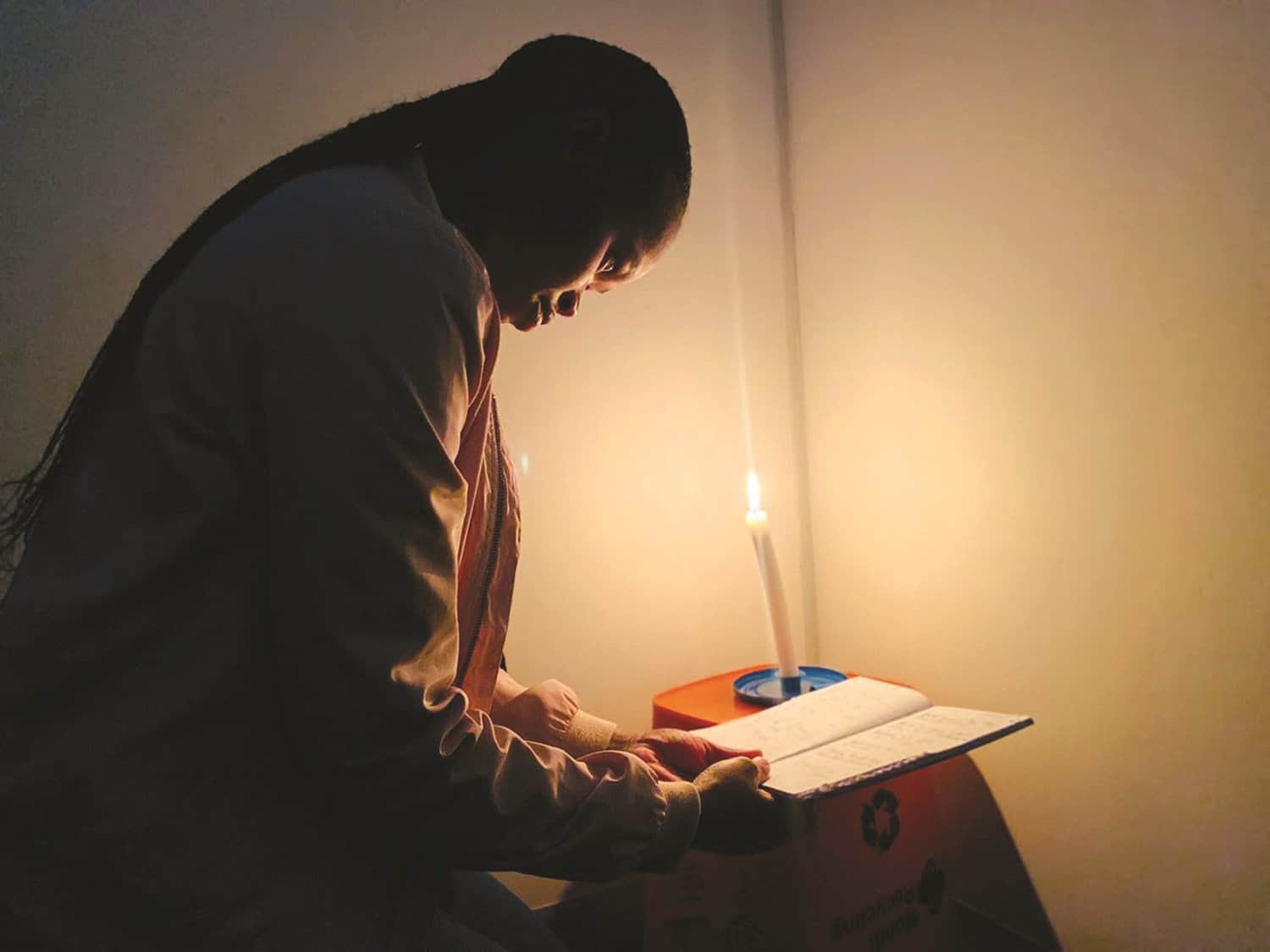 The impact of load shedding also affects students who have to study by candlelight whenever the lights go out. PHOTO: SAKHISENI NXUMALO

Energy experts, economists, and other stakeholders believe there is light at the end of the dark load-shedding tunnel.

The newly announced measures by President Cyril Ramaphosa to deal with the energy crisis in the country will work to end load shedding, they said.

He said the detailed plan comes after several consultations within government and with stakeholders and energy experts outside of government towards a collective solution.

As part of his plans, Ramaphosa included improving the performance of Eskom’s existing fleet of power stations, accelerating the procurement of generation capacity, increasing private investment in generation capacity and solar energy investment, and transforming the electricity sector for future sustainability.

Melanie Veness, CEO of the Pietermaritzburg and Midlands Chamber of Business said the economy has been relentlessly and unnecessarily battered by excessive load shedding “at a time when we absolutely cannot afford it”.

She said while they sincerely welcome the measures announced by the president, action should have been taken long ago.

Veness said much of this damage could have been avoided if we’d just been open to purchasing available energy from the private sector, dealing decisively with corruption, sabotage, and questionable red tape.

Being forced to procure critical spares from particular suppliers with long lead times while the country struggles to keep the lights on is completely mind-boggling. Bringing experts back is absolutely the right thing to do — but how are we only doing this now? There didn’t seem to be any mention of what measures will be taken to address losses from electricity and cable theft and the massive municipal debt owed to Eskom.

“Let’s hope this is an indication of real resolve to sort Eskom out because the economy really can’t take any more battering. It will certainly suffer irreparable damage should we have to face load shedding at Stage 4 and beyond going forward,” she said.

Energy analyst, Chris Yelland, said he was impressed with the comprehensive message and plan of action.
Yelland said bringing an end to load shedding with these plans is most definitely possible, in a national priority project.

Dawie Roodt, Director and Chief Economist of the Efficient Group (Pty) Ltd, said the plan was inevitable as Eskom was failing and needed intervention from the government.

Roodt said the involvement of the private sector will have a positive impact.

The damage that was done by load shedding and the impact will be there for years to come. The plan will definitely work but I don’t think all the problems will be fixed overnight. Going forward, things will be better and will improve for the benefit of the economy. This is an opportunity to grow the economy and the private sector can now invest into fixing Eskom and when more is being injected into Eskom, things will be better.

However, another energy expert Ted Blom, said the plan was not convincing as the power situation in the country was not an emergency but a crisis.

Blom said the most concerning factor was that there was no deadline to Ramaphosa’s plan, as questions as to when load shedding would end remain unanswered.

How can you have a plan with no deadline? He should have taken the country into his confidence as a leader maybe say within 60 days, these are the steps we would have taken. Give a deadline for mid-term and long-term solutions. For all you know, this plan might take forever.

Business Unity South Africa (Busa) said they were encouraged by Ramaphosa’s comprehensive energy plan and they hope it will be implemented with focus and speed.

Busa chief executive officer, Cas Coovadia, said they met with Ramaphosa last week, where he shared the government’s immediate and long-term plans for stabilising and securing the country’s energy supply.

Coovadia said the country needs to bring on as much generation capacity as possible, in as short a time as possible to close the 6GW energy gap, and this plan is a concrete step towards achieving this.

He said what is still required is a clear execution plan, set against hard deadlines, and accountability for delivery.

Coovadia said the country and the business sector will benefit from regular and transparent progress reports, so it can track and plan accordingly.

Business has consistently indicated its readiness to help fast-track these energy crisis interventions and look forward to collaborating with Ramaphosa’s National Energy Crisis Committee which will focus on driving the implementation of this excellent package of interventions.

“While we encourage urgency in the beginning to implement these complex reforms, we recognise that patience and endurance will be needed — getting rid of load shedding will take time,” said Coovadia.

To ensure that these measures are implemented in a co-ordinated manner, Ramaphosa said he has established a National Energy Crisis Committee, chaired by the director-general in the Presidency, which brings together all the departments and entities involved in the provision of electricity.

The unit said it also welcomed the removal of the need to license embedded private sector generation capacity, a clear focus on removing, wherever possible, wider regulatory and red tape blockages within the existing law, and the use of new legislation to unblock other red tape issues, and the creation of a one-stop-shop for energy application approvals.

It said the steps, to support private sector investment, are particularly important given the challenges that fixing Eskom’s existing plant will face.

While there are many areas of our economy that require urgent reforms, notably water security, logistics, infrastructure, and crime, none is as critical as energy availability, which is needed to unlock economic growth, investment, and jobs, which will put the country back on the path to success.