The robbers fled the shop with R6 000 cash, cigarettes and airtime, including the customer's R200 and his car keys. 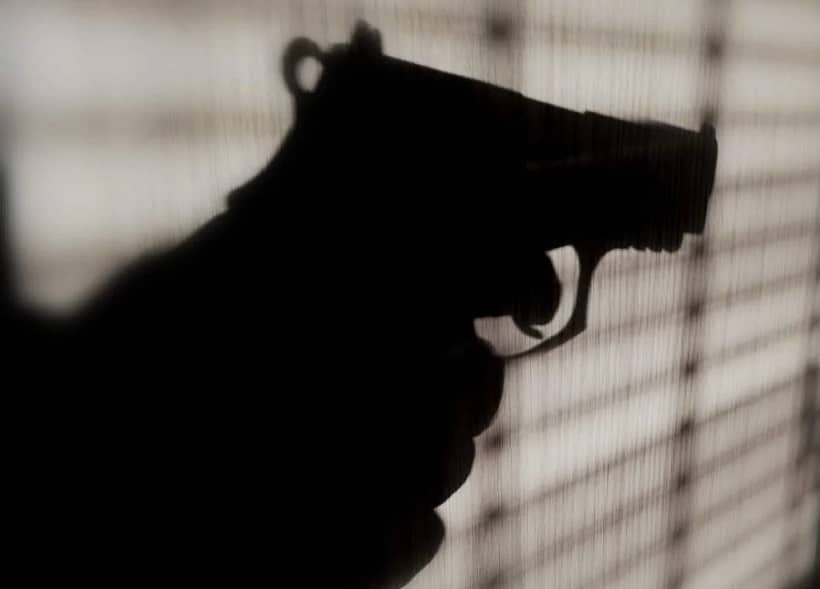 The search is on for five men who robbed a store in Northdale.

Police are searching for five men who robbed a Northdale supermarket on Saturday evening and assaulted the owner and a customer. The incident occurred at around 5.30 pm.

The suspects fled the shop with R6 000 cash, cigarettes and airtime, including the customer’s R200 and his car keys. It is alleged they locked three of the shop’s staff in the back of the store.

A regular customer from the area, Falogran Pillay, who was assaulted during the robbery, said he kept thinking of what would have happened if his young son, who usually accompanies him, had come with him on this occasion.

“My kids wanted cooldrink so I decided to go to the shop. It’s a shop I go to regularly. When I got to the door, I noticed that the gates were slightly closed. There was a man at the gate coming out and he had a box in his hand. I asked him if the shop was open, and he said yes … Still unaware of what was going on, I entered the shop. Then I heard the owner scream and I realised what was going on.

I tried to leave the shop, but one of the men at the door held something against my back and made me go inside. They took my wallet, removed the money, but returned the wallet. [The man] took my car keys and thrust his knee into my head.

“… I just kept thinking of my six-year-old son, who normally accompanies me. I dread to think what would have happened if he had come along.” Pillay said the men fled the scene within moments.