On Friday afternoon, the power utility said stage 2 load shedding will be implemented from 4 pm until midnight on both on Saturday and Sunday. 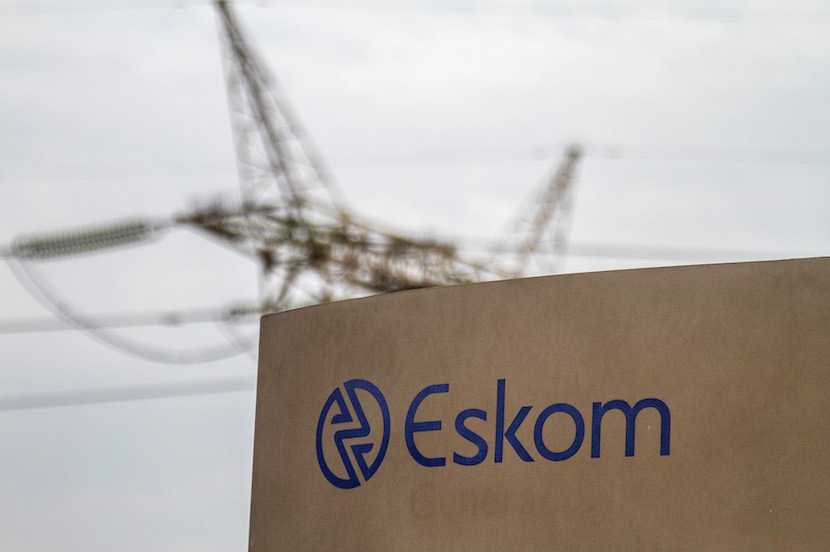 Due to the continued shortage of generation capacity, Eskom announced that stage 2 load shedding will continue this weekend.

Currently, the country is experiencing stage 2 until midnight on Friday.

In a statement issued on Friday afternoon, the power utility said stage 2 load shedding will again be implemented during the evening peak period of 4 pm until midnight on both on Saturday and Sunday.

Eskom said it will promptly communicate any further significant changes.

“We currently have 3 571MW on planned maintenance, while another 15 624MW of capacity is unavailable due to breakdowns.”

Eskom said this load shedding will also assist in recovering emergency generation reserves, which have been utilised extensively to meet demand over the last few days.