It was not immediately clear if the three men men were linked to the recent tuckshop shooting. 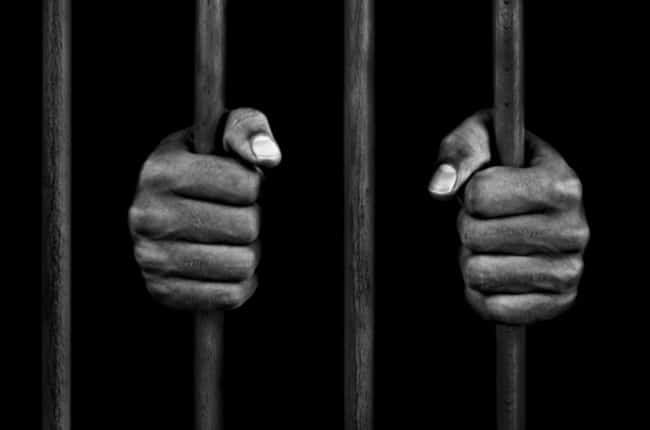 The KwaZulu-Natal police have not made a breakthrough in the hunt for gunmen who killed seven people at a Tuckshop in Marianhill, KwaZulu-Natal, over the weekend.

He said the men were found in possession of two pistols, a rifle and 49 rounds of ammunition.

They are expected to appear before the Pinetown Magistrate’s Court.

It was not immediately clear if the men were linked to the recent tuckshop shooting.

Seven people, including the owner of the spaza shop, were shot dead by unknown men over the weekend.

The shooting occurred at Siqhopholozi Tuckshop at the corner of Nxele and Mpanza Street in the Savanah Park area, Marianhill, on Saturday.

According to reports, the owner died with his two sons.

At the time, provincial police boss Lt-General Nhlanhla Mkhwanazi reportedly assigned a team to conduct a manhunt for the killers. Naicker said the investigations are ongoing.

The ANC in the eThekwini Region has called on communities to hold hands and show public disapproval for any form of crime.

The party regional leadership planned a visit to the families of the victims of the shooting.

Regional spokesperson Magesh Zulu said they have undertaken to continue to mobilise communities to work with law enforcement agencies to flush out criminal elements operating in all corners of the region.

“As we have stated previously, it is our considered stance that communities must come together in defense of our freedom and democracy. Freedom is threatened each time any member of society is murdered, raped or mugged.

“Despite this major setback, the ANC in the region will ensure that a stronger effort is mounted to fight crime, in all its manifestations – from the unacceptable level of murders, assaults, robberies, high-jacking to domestic violence.

“We are calling upon KwaZulu-Natal Police Commissioner Nhlanhla Lucky Mkhwanazi to implore law enforcement agencies to be firm and act decisively to root out rogue elements that are behind the killing innocent members of society in our region,” said Zulu in a statement.