In less than 24 hours, a team of officers tracked down and arrested three men allegedly responsible for the murder of 71-year-old Allandale resident Rita Sivsanker. 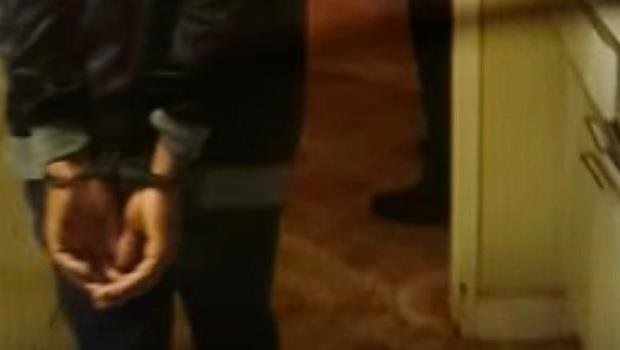 Pietermaritzburg – In less than 24 hours, a team of officers tracked down and arrested three men allegedly responsible for the murder of 71-year-old Allandale resident Rita Sivsanker.

Members from the Pietermaritzburg Hawks together with the Combined Action Team (CAT) on Tuesday embarked on an intelligence-driven operation that led them to Shorty’s informal settlement near Birmingham Road.

According to Pietermaritzburg police spokesperson Warrant Officer Joshua Maistry, after staking out the property the officers strategically broke up into groups and pounced on the house where three men, aged between 20 and 24, were arrested.

According to a police source, one of the men is believed to have been an employee at the Sivsanker home.

The men will appear at the Pietermaritzburg Magistrate’s Court today.

Maistry said that on Monday evening police were called out to a complaint of murder and house robbery at Moosa Road in Allandale.

Upon arrival at the home, police found Sivsanker’s body lying on the floor with no visible injuries.

However, a police source close to the investigation said he believes Sivsanker was suffocated.

Quoting from the docket, Maistry said Sivsanker’s son arrived from work to find the house in darkness, with the gates and doors unlocked, before spotting his mother’s body lying in the corridor.

“Further investigations are in progress to forensically determine the cause of death,” Maistry said.

“Serious and violent crime perpetrated against innocent people from the community cannot be condoned,” Bantham said.