Nxele had filed an urgent application to annul the suspension on the basis that the disciplinary enquiry against him has not been held within the prescribed 60 days. 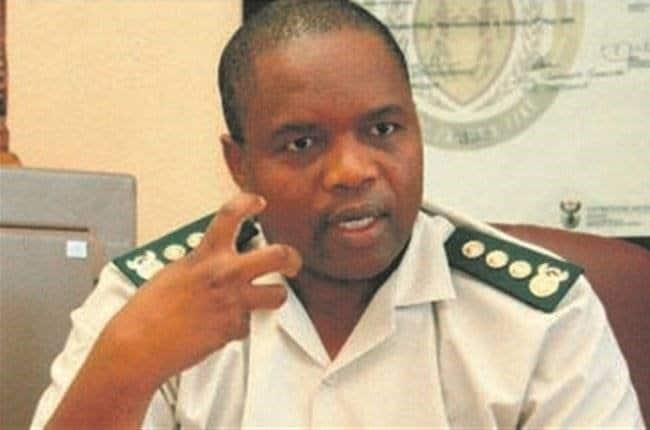 The precautionary suspension of KZN Correctional Services Regional Commissioner Mnikelwa Nxele issued on March 1 has lapsed and expired, the Labour Court in Durban found on Wednesday.

He filed an urgent application to annul the suspension on the basis that the disciplinary enquiry against him has not been held within the prescribed 60 days.

The suspension followed his appearance at work after winning an arbitration which cleared him of a string of misconduct charges emanating from 2016.

Nxele was suspended by the acting National Commissioner Makgothi Thobakgale in March just after receiving a judgment in his favour to return to work.

He has been on numerous suspensions for over three years on various charges of misconduct.

Each time he challenged the suspensions, the department would file an appeal, further dragging out his staying at home on full pay, with the department ordered to pay the costs each time its appeal was overruled by the court.

In Wednesday’s ruling following Nxele’s appeal Labour Court acting judge Kelsey Allen-Yaman found that the precautionary suspension had lapsed and expired on the basis that the disciplinary enquiry into his alleged conduct has not been held within the prescribed 60 days of the commencement of the suspension.

On February 7, Nxele was cleared of a string of charges on arbitration and was ordered to return to work on February 14, 2022.

According to Allen-Yamen’s judgement, Nxele’s attorneys had received correspondence from the office of the state attorney on February 9, 2022 notifying them that the department intended to review the award of the judgement which cleared him of the charges against him.

In an apparent effort to ensure that the applicant would be left in no doubt about the position taken by the department in relation to the award, the first respondent [Thobakgale] personally took the time to address a further letter directly to the applicant the very same day. The letter is written in similar terms to that addressed by the office of the state attorney to the respondent’s lawyers.

Allen-Yaman further ordered the department to pay Nxele’s costs of the application.

Judge Allen-Yaman said Nxele has been besieged with certain difficulties for a considerable period of time, and these difficulties included his having been subjected to several disciplinary inquiries and suspensions. This, in turn, had led to a plethora of litigation.

Approached for comment, Nxele said the ruling was only a confirmation of what he he knew in terms of the policies governing the public sector. He said it was disturbing that the courts had to rule on government policies — at a cost.

It is disturbing that the department would allow the enforcement of policies by the courts. As a servant of the public and of this government, I don’t believe that the minister and his deputy are doing what the governing party has deployed them to do. We can’t be seen as making a mockery of our own government policies.

Correctional Services deputy minister Chief Phathekile Holomisa said, “The national commissioner or the department spokesperson are the right people to provide the clarity you seek. The matter is not before parliament,” said Holomisa.

Thobakgale referred The Witness to department spokesperson Singabakho Nxumalo, who said the matter was sub judice.