The trial of a Pietermaritzburg woman accused of plotting and paying two hitmen R20 000 to kill her husband continues. 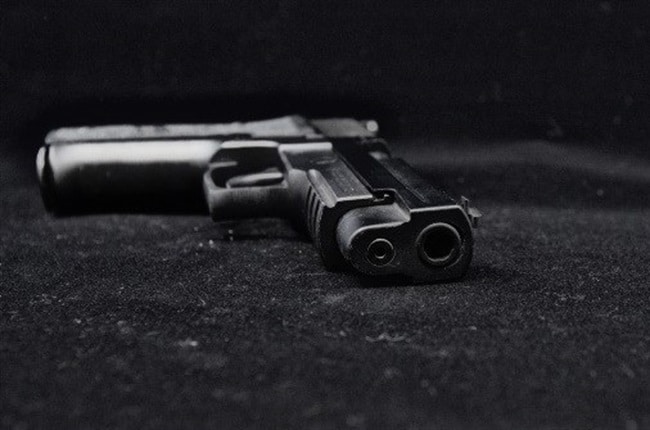 Man sentenced to 22 years in jail for killing a police officer. PHOTO: SUPPLIED

The trial of a Pietermaritzburg woman accused of plotting and paying two hitmen R20 000 to kill her husband continues.

The woman, Jabulile Rejoice Zakwe (53), along with the two alleged hitmen — Sthabiso Simangaliso Thusi (35) and Lungisani Maphumulo (25) — appeared at the Pietermaritzburg high court.

They are all facing a murder charge for the murder of Mzikayise Issac Zakwe, who was gunned down on November 20, 2018, at Ndlebezembuzi in the Wartburg area.

According to the indictment, Zakwe was married to Jabulile and they lived at Nkululeko, on the outskirts of Wartburg. The couple had one child together.

Zakwe was self-employed, selling liquor while Jabulile was employed as a teacher at a local school.

It is said that for some time prior to the murder, the relationship between the pair had deteriorated and grew acrimonious.

She agreed to pay an amount of R20 000 for this purpose. Thusi in turn secured the services of Maphumulo to kill Zakwe. Maphumulo resided within the area of Ozwathini. On the evening of Friday, November 30, 2018, Thusi and Maphumulo decided to execute the plan to kill Zakwe. They armed themselves with a firearm and drove to the home of Zakwe.

On their arrival, they approached Zakwe on the pretext of purchasing liquor from him. They thereafter opened fire at him numerous times and then fled the scene.

Zakwe died at the scene as a result of gunshot wounds to his head, lungs and abdomen.

The state said the murder was planned or premeditated and they all acted on a common purpose or conspiracy.

One of the state witnesses, Mxolisi Mbele, who took the stand on Thursday, said he was on his way to buy alcohol at Zakwe’s store when he witness the incident.

Mbele said even though it was at night, there was a light outside the veranda and thus he was able to see Zakwe and an unknown man standing outside the shop. He said he went to the shop to make his purchase while the man stood on the veranda.

“The unknown man jumped inside the store and immediately I heard gunshot sounds. At first, I thought it was fireworks but I just decided to run for my life and I went straight home. I didn’t come back to the shop until the following day,” said Mbele.