Zweli Mkhize suggested that the party's policy of asking members to step aside from their government duties if they are accused of corruption did not apply to everyone. 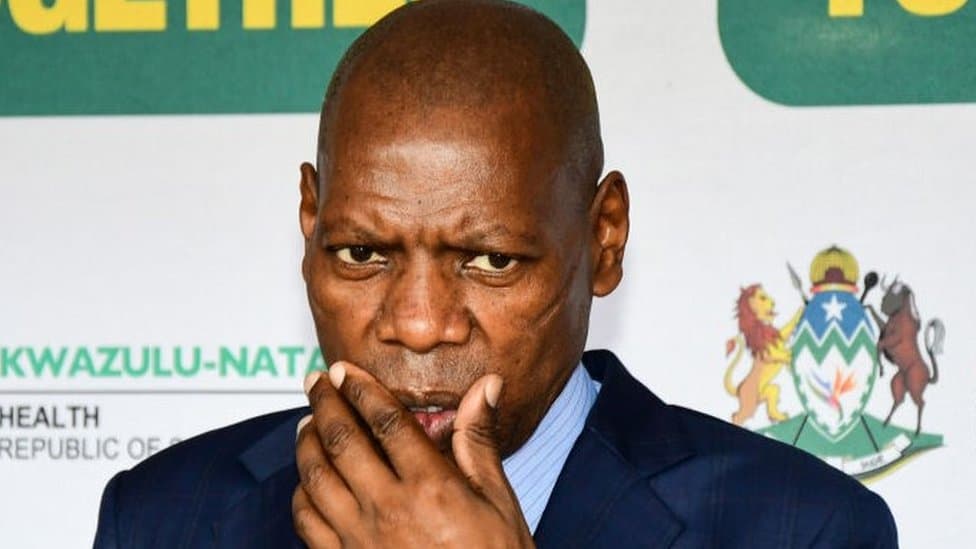 Former health minister and presidential hopeful Zweli Mkhize accused the ANC leadership of being “factional” in their implementation of the step-aside rule.

Without referencing himself or any other ANC members, Mkhize suggested that the party’s policy of asking members to step aside from their government duties if they are accused of corruption did not apply to everyone.

“If you have an organisation that is trying to deal with corruption and its image — and you have a sense of factions/cabals in the organisation, you will not be able to put a clear message that it’s the ANC that’s unhappy with your behaviour. You will create an impression there is a particular faction applying rules differently to those who are in another faction,” said Mkhize.

He said failure to deal with those sentiments could end up undermining the ANC’s ability to manage serious challenges such as corruption and other issues that bring the party into disrepute and corruption.

Issues of misconduct can only be [addressed] if there is one ANC and one standard.

Mkhize was speaking in KwaNyuswa, Durban, at the weekend during a prayer session for flood victims, which was organised by the ANC’s Blessing Ninela zone.

Phakanyiswa Gwala, the zonal chairperson, used the event to endorse Mkhize to run for president of the ANC. He said Mkhize was the only candidate able to minimise the inequality gap in South Africa.

“As premier of KwaZulu-Natal, Khabazela [Mkhize’s clan name] used to make sure that people on the ground also shared in the economy and it was not only reserved for a select few. There is general consensus among the chiefs and us here in the zone that there has been a leadership gap in the past five years” said Gwala.

Mkhize has challenged the SIU report in court in an effort to exonerate himself.

After keeping a low profile, he has been popping up at many ANC events across KZN over the last couple of months.

He is among those who are reportedly planning to challenge Cyril Ramaphosa, who is expected to seek re-election at the ANC’s national elective conference scheduled for December.

Mkhize tried to downplay Gwala’s endorsement, saying he will make a public statement once nominated formally by ANC branches.

“I will not comment [on the endorsement] because we are not here for a conference,” he said. “I am aware that the MEC’s, regions, and delegates will discuss those matters at the [provincial] conference, so I don’t need to make any comments at this point.”

In his address to the delegates, Mkhize stressed that without unity, the ANC party will cease to exist in the near future.

“The way to go about dealing with things is not to run away from negative things, but to go out and correct them,” he said.

Simphiwe Blose, who introduced himself to The Witness as Mkhize’s campaign manager, said there are many branches within the ANC who are rooting for Mkhize to run for president.

“We know that he [Mkhize] can bring people together, he will be able to unite KZN so that we are able to put someone in the ANC top six and especially him as president,” he said.