Many will recall the formation of Cope, when Mosiuoa Lekota and Mbhazima Shilowa broke away from the ANC and performed surprisingly well in an election. 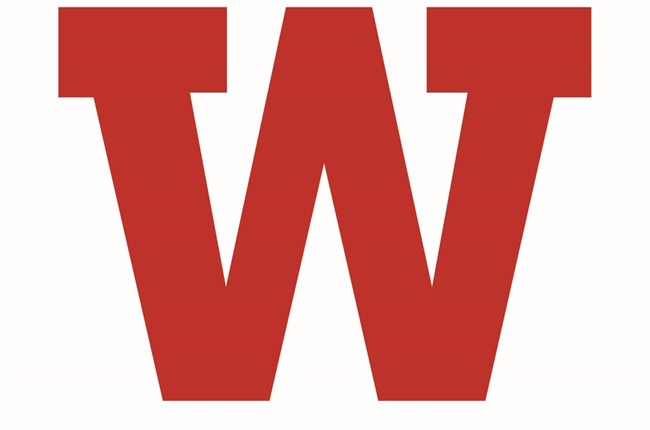 Many will recall the formation of Cope, when Mosiuoa Lekota and Mbhazima Shilowa broke away from the ANC and performed surprisingly well in an election.

The ANC was decidedly unhappy. Shilowa soon caused a rift between him and Lekota, and Cope faded. Clever timing.

Herman Mashaba also did surprisingly well last November, and the ANC was just as unhappy. Here was a black leader of a new political party showing terrific promise, just as the ANC was starting to fall apart.

But enter Makhosi Khoza. Having leaped to prominence as ActionSA leader in KZN, she managed to get herself elected as leader — “with considerable ANC help”.

Now she and Mashaba have fallen out. And who is smiling? The ANC leader in KZN, of course.

Not an exact parallel, I admit, but it makes you ponder a bit. Write to letters@witness.co.za
The editor reserves the right to edit all contributions. All letters must contain the writer’s full name, address and contact number for record purposes or they will not be published. Well written topical letters under 225 words will take precedence. The Witness does not guarantee to publish all letters.