The Sharks’ maiden dive into the prestigious European Champions Cup will begin with clashes against Bordeaux-Begles and Harlequins from December. 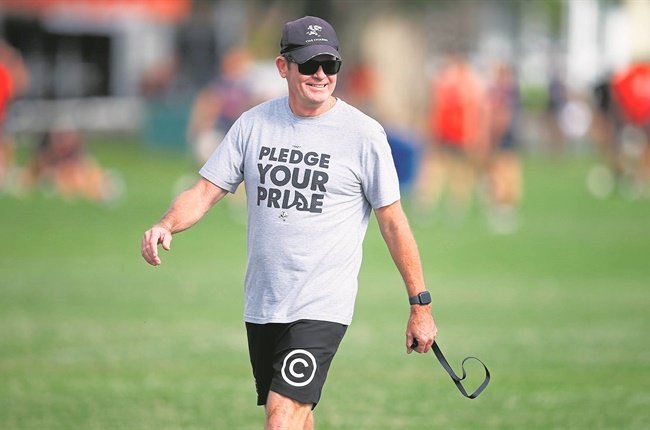 The Sharks’ maiden dive into the prestigious European Champions Cup will begin with clashes against Bordeaux-Begles and Harlequins from December.

The Heineken-backed rugby tournament’s draw was made in Dublin, Ireland, on Tuesday, and Sean Everitt’s black-and-white crew from Durban are pitted against French side Bordeaux-Begles and English outfit Harlequins for home and away matches prior to the knockout phase.

The competition also features the Stormers and Bulls as a result of the South African teams’ inclusion in the just-completed United Rugby Championship’s first season, which was won by the Stormers on home soil over the Bulls while the Sharks made the quarter-finals.

John Dobson’s Stormers have been drawn alongside French team Clermont Auvergne and English side London Irish.

The Bulls will face French club Lyon and English side Exeter Chiefs.

The Champions Cup comprises eight clubs each from the English Premiership, French Top 14 and URC.

Joining the three South African sides in the draw on Tuesday from the URC were Leinster, Ulster, Munster, Edinburgh and Ospreys.

The Sharks’ 2022/23 season tickets will include Champions Cup games and the Springbok match against Argentina on September 24 in Durban.

In the second-tier European Challenge Cup, the Cheetahs will play home and away ties against Welsh side Scarlets and French team Section Paloise, while the Lions will tackle France’s Stade Francais and England’s Worcester Warriors.

The Challenge Cup final takes place on May 19, 2023, and the Champions Cup final a day later. Dates for the round-robin will be announced by the organisers in coming weeks.