Why Uber ‘competitor’ should have consumers rejoicing

And three things it needs to do to compete properly…. 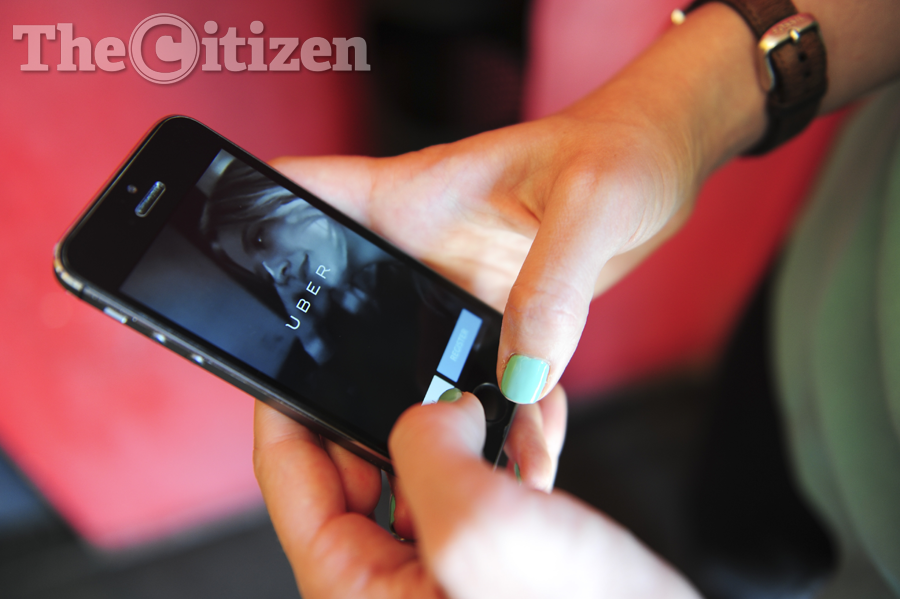 News that Transaction Capital is actively working to consolidate and formalise the meter-cab industry, via Zebra Cabs should be celebrated by every single one of us who use (or have used) Uber. Competing against Uber is going to need very deep pockets, and in many ways I’m relieved that there’s a large, serious player behind Zebra Cabs.

With Uber, however, it’s not only about the app. For us, as users, the product is transportation as a frictionless service. Plus, there’s the implicit (expected) guarantee of being able to open the app and get a ride anytime in practically any large city in the world. It just works.

Given its scale, it’s started exerting that (relative) dominance in rather, uhm, interesting ways. Cutting fares on Uber X (with some very complicated guarantees provided to drivers) to stimulate demand in the winter months is typical of what we’ve seen from the company in other markets.

So too, the new arbitrary “airport surcharges” or “other fees”. My latest favourite is the R5 toll fee at King Shaka International Airport (a legitimate charge that it has always automatically recovered) morphing into a R25 charge for “Airport Tollgate – South” (this now includes an airport surcharge). Most customers won’t even notice. Except that this is a R25 surcharge on an airport trip (from Umhlanga) that typically costs R140. It’s only 20 bucks… But, that’s 18% more!

And when Uber’s the ‘only’ game in town, we’ll pay (sometimes grudgingly).

Who gets this surcharge? Uber? Its ‘driver partners’? Likely the latter, but surely it’s no coincidence these kinds of things are popping up after such a dramatic fare cut?

But, back to Transaction Capital… The giant Zebra billboards initially had me very worried. Without knowing about Transaction’s involvement, this seemed a desperate move by a bit-player in a very fragmented industry. Not only does Transaction Capital clearly have the appetite to invest, it knows the vehicle finance game inside out given its successful SA Taxi business. The vertical integration it brings to the sector is an obvious and clear differentiator.

Consumers need a strong competitor to Uber. “Aggregation theory,” a concept defined by Ben Thompson of Stratechery last year, posits that there are “strong winner-take-all effects” precisely because of the internet and mobile. With regard to Uber, he says that “previously, taxi companies integrated dispatch and fleet management. Uber modularised fleet management by working with independent drivers. Uber is integrating dispatch with customer management, enabling it to scale worldwide.”

From a business or investment point of view, aggregation theory is great. It effectively allows those dominant businesses to make outsize profits. But, from a consumer point of view, the problem is those businesses become the only game in town.

Now, Uber is not going to stop innovating. Already, it’s trialling cash in this market (no surprise given the credit card hurdle that exists for payments). It’s a matter of time before uberPOOL is launched in this country (this service matches customers going in the same direction, and they share the cost). This is effectively carpooling (well, trip-pooling), and a service that’s far closer to public transport than most people would realise. I used it in San Francisco last year, and the cost (and often time) differential between this and ‘normal’ Uber services make it a no-brainer.

Can Zebra compete? And should it?

The US, Indian and Chinese markets are instructive. Here, there are strong competitors (Lyft in the US, Ola in India). And in India and China, Uber is the number two!

In my mind, there are three things Transaction Capital must get right with Zebra Cabs so that it can compete properly…

1.Get to new cities quickly

Zebra Cabs needs to be available in (at least) Cape Town and Durban very soon. Having a service restricted to Gauteng-only immediately makes it less useful. Customers aren’t going to have one app for one region and one for another. When two services compete head-to-head in all markets, consumers will tend to use both interchangeably. 100 Corollas in Gauteng is not going to cut it.

The app is functional – there are one or two good touches – but it obviously lags Uber by a big margin (Uber’s been at it for years!). I can appreciate it wants to build its brand with billboards, but it should be investing an equal (or greater!) amount on technology. The customer experience has to be slick, not simply functional. Transaction Capital cannot underestimate the importance of its consumer-facing apps and also its back-end platform.

Transaction Capital cannot underestimate the importance of its consumer-facing apps and also its back-end platform. Getting this stuff right – especially at scale – is hard. (I know! It’s my day job these days!)

3.Focus relentlessly on experience and differentiation

Every single experience a customer has with a Zebra Cab needs to be flawless. Cars and drivers need to be up to standard. This is an obvious problem with Uber’s sprawling driver partner network, although given demand from those wanting to drive, it can afford to be ruthless in ‘removing’ drivers from the system. Already, trips can be pre-booked and scheduled (something Uber can’t do), and Zebra offers additional payment options (like debit cards). Play where Uber isn’t and can’t.

The South African market is more than big enough for a competitor, and it’s something consumers should be crying out for (and supporting!).