The utility reported its results for the year ending March 2016 and the good news is it's not relying so much on expensive diesel power. 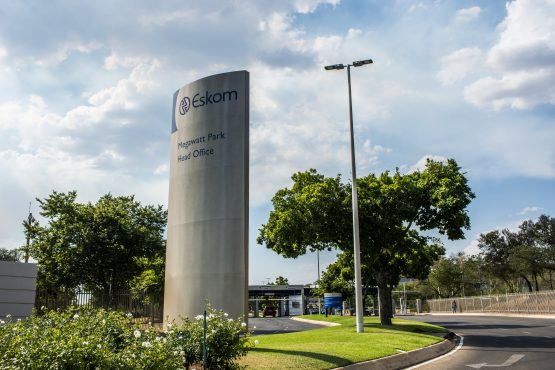 Eskom has moved to a more stable financial footing after reporting results for the financial year ending March 2016 on Tuesday.

Earnings before interest, tax, depreciation, and amortisation (Ebitda) increased by 37% to R32 billion owing largely to greater cost savings than anticipated (R17.5 billion vs R13.4 billion). This moved Ebitda margin from 15.9% to 19.8%.

Revenue rose 10.6% to R163.4 billion and net profit for the year rose to R4.6 billion from R400 million in the prior year. The company has liquid assets of R38.7 billion at its disposal.

Eskom said it had secured 57% of required funding for the forthcoming financial year, something that will enable the utility to add 8 600MW of new capacity from its new build programme by 2020/21. In addition, the utility had signed 65 power purchase agreements with Independent Power Producers (IPPs) to add 4 900MW of IPP capacity through renewables during the same period.

From an operational perspective, there was an improvement in generation performance in the second half of the year, with plant availability averaging 73.5% in the last quarter (January – March). Unplanned outages improved from an average of 16.2% in April 2015, to 11.5% in March 2016. This allowed Eskom to drastically cut the amount of money it spent on fuelling open cycle gas turbines.

Don’t switch our lights off again, restaurant industry pleads with govt
19 hours ago
19 hours ago

Don’t switch our lights off again, restaurant industry pleads with govt
19 hours ago
19 hours ago