Curro’s schools are cleaning up

Despite videos last year that caused a racial storm at one of its schools in Pretoria, the company's share price and profits are booming, and it's expanding massively in the wake of 'poor state education'. 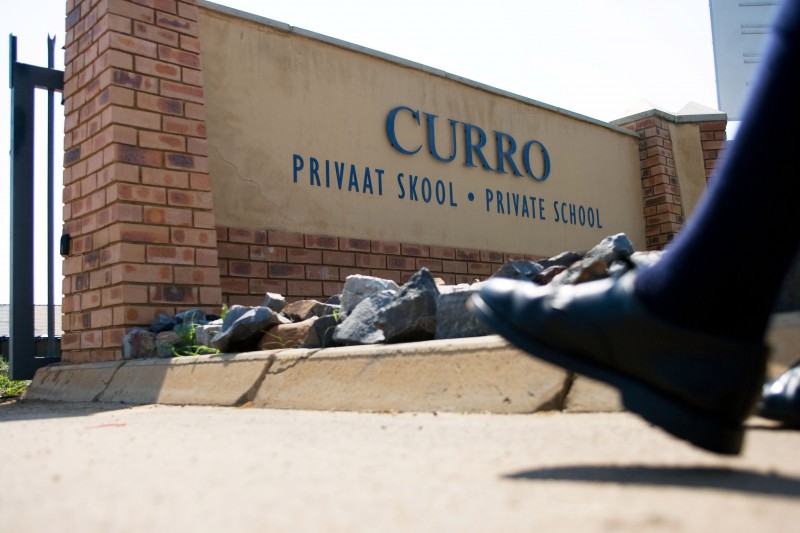 As private education specialist Curro Holdings moves closer to its 80@20 vision of having 200 schools on 80 campuses by 2020, the company has identified new growth vectors.

Curro, which is controlled by Jannie Mouton’s PSG, has the potential to operate 500 schools by 2030 – nearly five times more than its 110 schools on 47 campuses it operated for the six months to June 30 2016.

Curro’s CEO, Chris van der Merwe, said the company’s aggressive growth momentum would not be stopped when it reached its 80@20 vision with 90 000 pupils in its stable.

The company would occupy 0.72% of South Africa’s total school population when benchmarking its targeted 90 000 pupils in its private schools with 12.5 million pupils in the country, Van der Merwe estimated.

“Let’s say if we get to 3%, we can be three times more than the targeted 80 campuses. What we are saying is that the opportunities are there and the demand remains high,” he told Moneyweb.

Underscoring the opportunities for growth in private education, Van der Merwe said international trends for pupils accommodated by private or independent schools is 20% while South Africa is “5% to 6%”.

The demand for private education from parents because of the arguably poor state of education provided at public schools has been good news for Curro.

The company saw its headline earnings per share increase by 51% to 22 cents during the period under review compared to 14.5 cents in the previous year. Its revenue for the period grew by a 24% increase to R872 million. Its Ebitda from schools increased by 27% on the back of a 16% increase in pupil numbers to 41 693.

Curro has a something-for-everyone approach – with its offering for different affordability segments, as fees typically range from R12 000 to R90 000 annually. Van der Merwe said the company would bolster its Curro Academy affordable offering, with fees costing about R1 700 per month, by building more schools.

One of the areas targeted is Soweto, which will add to its Curro Academies in Mahikeng in the North West, Soshanguve in Pretoria and Cosmo City in Johannesburg.

“There is also a huge demand for this product in the rural areas. We propagate affordable private schooling because we want to help South Africa and the quality of education in the country,” said Van der Merwe.

Curro has an expansion pipeline of more than R1.4 billion, which includes nine new campuses, the expansion of existing campuses and land-banked sites for new schools.

The company is no stranger to tapping the market for capital to fund its expansion plans, as it raised R1.07 billion in May and recently raised R250 million through a rights offer – marking its seventh capital raise since the company listed in 2011.

Curro’s share price is trading at a hefty earnings multiple of 144 times, nearly five times higher than that of its JSE-listed rival ADvTECH (29xPE) and eight times more than the JSE’s All Share Index (17xPE).

The head of portfolio management at Momentum Wealth Wayne McCurrie said Curro was in a different growth phase compared with ADvTECH, hence its rich market rating. “There are virtually unlimited opportunities for Curro in the medium term. They are the big players in the market and are enjoying their dominance. But the competition is starting to arrive in their space,” said McCurrie.

Curro has the capacity to continue growing its headline earnings per share at a 50% level for the next two years and then its earnings multiple might decline, he said.

Another growth avenue for Curro is the tertiary sector. Curro owns the Embury Institute for Teacher Education, which is a teacher training operation, with a campus in KwaZulu-Natal (Durban) and is currently constructing a campus in Waterfall Estate in Midrand and has bought a building in Pretoria. “We want to move into this space in a controlled fashion. We don’t want to lose our focus on our successful school division. We have set up a professional team on the tertiary side,” said Van der Merwe.

Curro is considering offering degrees that are beyond teacher training but it’s a slow process because of the tough regulatory environment. ADvTECH is already playing in the tertiary education space with institutions such as Varsity College, The Independent Institute of Education, Rosebank College, Vega (an advertising and marketing institution) and The Business School in its stable. 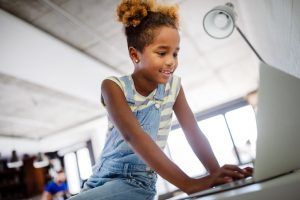 Introducing Curro Online: Now qualified teachers can teach your child – via the internet
2 years ago
2 years ago 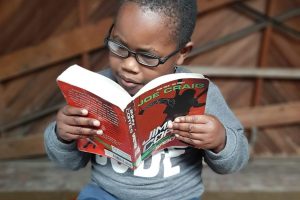 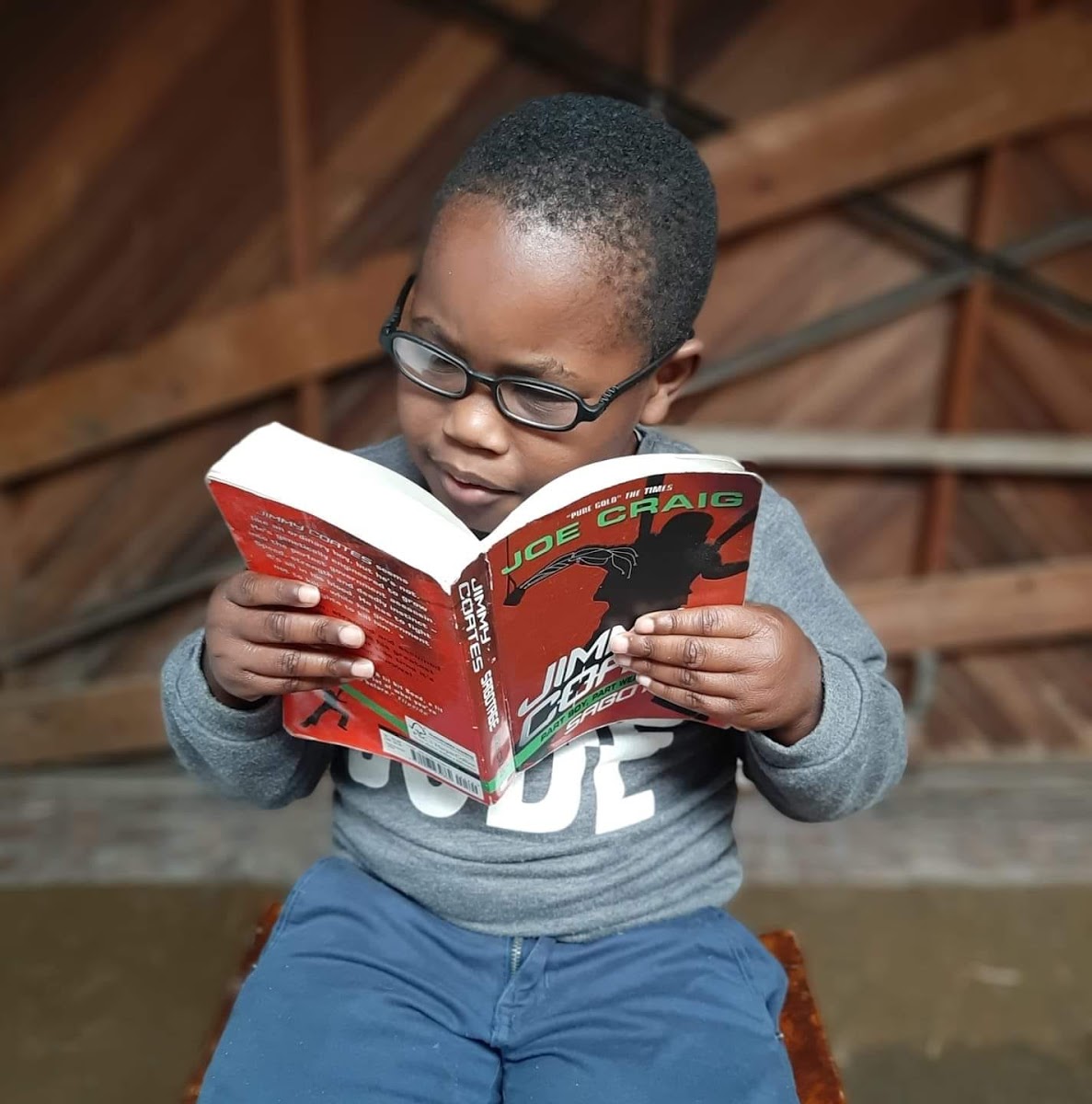 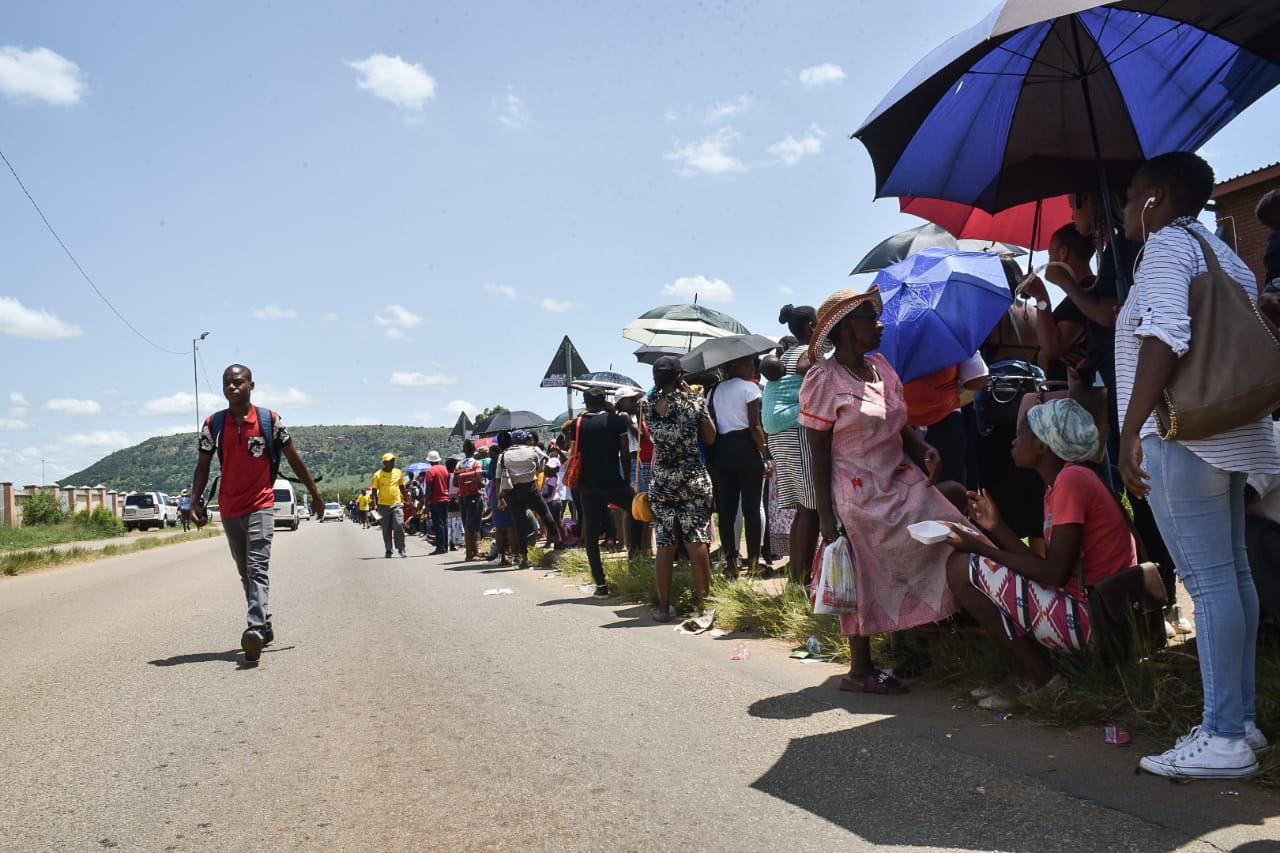 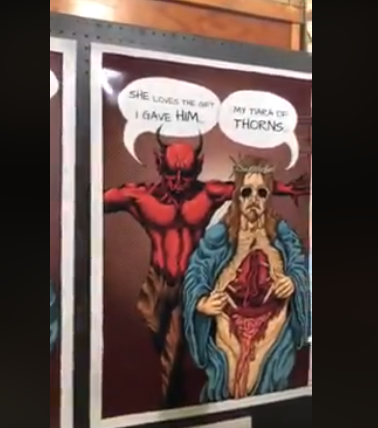 Why is artwork of clown Jesus allowed, but display of old SA flag is banned, FF Plus asks
2 years ago
2 years ago

Introducing Curro Online: Now qualified teachers can teach your child – via the internet
2 years ago
2 years ago

Why is artwork of clown Jesus allowed, but display of old SA flag is banned, FF Plus asks
2 years ago
2 years ago