Transfer pricing: ‘Days of pleading ignorance are over’

Practices under scrutiny as country-by-country reporting is introduced. 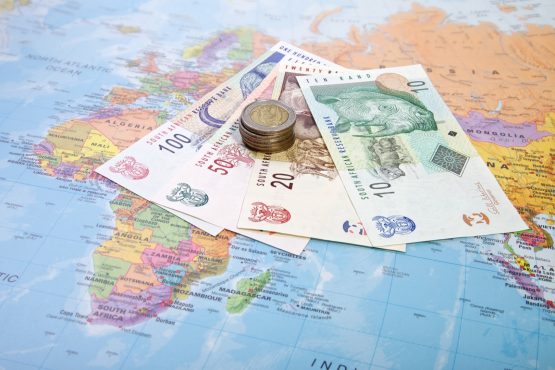 The days where large multinational companies could plead ignorance with regard to transfer pricing practices are over and firms should gear up for close scrutiny, a tax expert has warned.

Speaking at the 5th Annual Africa Transfer Pricing Summit, Sunita Manik, senior executive for transfer pricing at Baker & McKenzie and former member of the Sars executive committee, said the days where the tax support function merely had to take responsibility for compliance documents without understanding the business were long gone.

“Today your compliance documents are not going to be worth the piece of paper unless you can give a good business rationale for why the decisions have been made,” she said.

Her comments come amid OECD-led efforts to address tax planning strategies that exploit loopholes in tax regulation to artificially shift profits to jurisdictions where tax rates are low or zero, officially known as base erosion and profit shifting (BEPS). Transfer pricing occurs when two companies within the same multinational group trade. Although this is a common practice, it is sometimes abused to limit the tax liability of the multinational and is therefore a significant area of concern within the larger BEPS project.

As part of the OECD’s efforts to address transfer pricing concerns, a Country-by-Country reporting standard has been issued, which will require large multinationals to file reports about their worldwide operations for the first time.

Manik said this was a “game changer” which would provide tax authorities with a radar screen of multinational operations across the world, providing authorities with key financial data to assess risk and raise red flags.

Multinationals would be required to provide much more information and detail about their operations and transactions to tax authorities, which would be shared among signatories.

Manik warned, however, that heightened transparency would be accompanied by greater scrutiny. Once the tax authority had been provided with taxpayer information, multinationals should expect a challenge and have to be ready to influence the conversation.

Parliamentary hearings conducted in Australia showed that key operational business people didn’t know what happened in some of the jurisdictions their multinational employers operated in.

But the days of pleading ignorance were over, she said.

Manik advised tax professionals to ensure all intercompany transactions had agreements in place and that the rhetoric matched the reality.

In a digital age, technology was key and multinationals had to set up their transfer pricing practices in a way that provided a centralised overview of the transfer pricing process so that data was available at the click of a button.

She said there was no point in having documentation that was irrelevant, obsolete or out-dated.

The tax function had to move out of the shadows and play a more active role from a business point of view.

Tax practitioners also had to be aware that it was not just about producing compliance documentation anymore, but about strategising and preparing for an audit attack, tax controversy and litigation.

A lot of money is at stake and once tax authorities have their eyes on a company, they are going to be relentless, Manik said.

The head of the Davis Tax Committee, judge Dennis Davis, recently said if the South African Revenue Service (Sars) got its act together in relation to BEPS it could raise quite a few billion. Canadian experts had been approached to assist in this regard.

Five years ago an audit of 40 companies by Sars’s Transfer Pricing Unit raised roughly R1.5 billion. There was quite a lot of money in that particular pot, he said.

-Brought you by Moneyweb