Regulators concerned with striking a balance between managing benefits and risks. 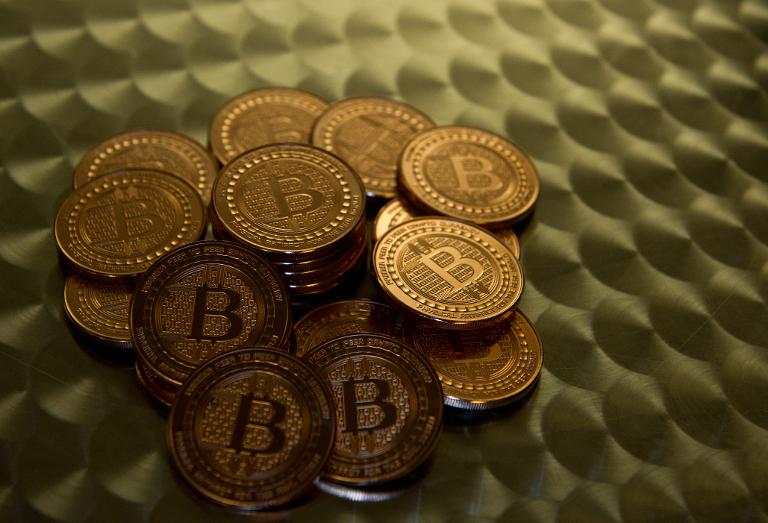 Coinbase is taking its Bitcoin wallet to Europe with an aim of enticing more people there to use the digital currency, which it touts as the world's most widely used alternative currency, with about $5.3 billion worth of it in virtual circulation

The South African Reserve Bank (Sarb) is open to issuing a national digital currency, which would likely be based on Blockchain or Distributed Ledger Technology (DLT).

“If we go the route of issuing a digital currency, the objective would be to take advantage of emerging technologies so that we reap the benefits,” said Tim Masela, head of the National Payments System at the Sarb.

The central bank is currently observing moves by other countries to issue fiat currencies, which offer similar benefits and conveniences to cryptocurrencies, in a digital format. It will also carry out its own experiments and evaluations to determine whether such offerings would be appropriate for South Africa.

To date, Tunisia is said to be the only nation to have successfully issued a digital currency. It is reportedly migrating its self-created eDinar onto a blockchain. The eCFA, a digital version of the West African franc, is to be rolled out in Senegal later this year, with the Banque Régionale De Marchés planning to extend distribution across the West African Economic and Monetary Union. Meanwhile, the Swedish central bank is considering issuing an eKrona, and the United Kingdom’s Treasury has published the outcome of its call for information on digital currencies.

According to Masela, the potential benefits that could be derived from a South African national digital currency include the convenience of use, greater inclusion due to its reach, real-time settlements and a reduced cost of use.

“We foresee that these benefits could be realised, which would be good for the transacting public. But of course, the risks have to be borne in mind as well and that’s what we want to balance,” he said.

He labelled cyber-attacks and the unregulated nature of the emerging business models, spurred by technology, as an area where potential risks may be introduced

“The proponents of the technology say ‘you don’t need to regulate it; it will self-regulate’. We don’t have an idea of how that will happen, we still need to reflect on this and need a good case [to show] that it can self-regulate. Otherwise, we believe that if it is not regulated and things go wrong, it could have a spillover effect into the financial systems,” he said.

The Sarb has yet to establish a firm position on the use of a fiat currency in digital form and is open to further exploring the issue, Masela stressed.

However, its stance on cryptocurrencies is clear.

As outlined in a 2014 position paper, cryptocurrencies are not considered significant threats to financial stability, price stability or the national payments system as they are not widely used. As such, the Sarb does not regulate cryptocurrencies but reserves the right to do so.

Should the need to regulate cryptocurrencies or the fintech sector as a whole arise, the Sarb would work in co-operation with other relevant authorities such as the Financial Intelligence Centre and Financial Services Board.

At present, a multi-disciplinary team from the Sarb works with various fintech stakeholders. In doing so, it stays abreast of developments in the space, which may inform policy decisions and help the central bank craft enabling regulations.

“One thing that we want to state very categorically is that, in working closely with the industry, we are very conscious about possible regulatory capture. We wouldn’t want to be seen as being captured, where the regulation would be dictated by participants in the market. We will guard our independence, so that the regulation is for the good of the system and not necessarily informed by the incumbents’ positions,” he said.

The Sarb is only likely to step in and regulate the space if it poses heightened risks to the existing financial systems.

YWBN founder Nthabeleng Likotsi gears up to take on the banking industry
2 weeks ago
2 weeks ago
PREMIUM!

YWBN founder Nthabeleng Likotsi gears up to take on the banking industry
2 weeks ago
2 weeks ago
PREMIUM!