Four other civil suits on the go or planned against Nova and its directors. 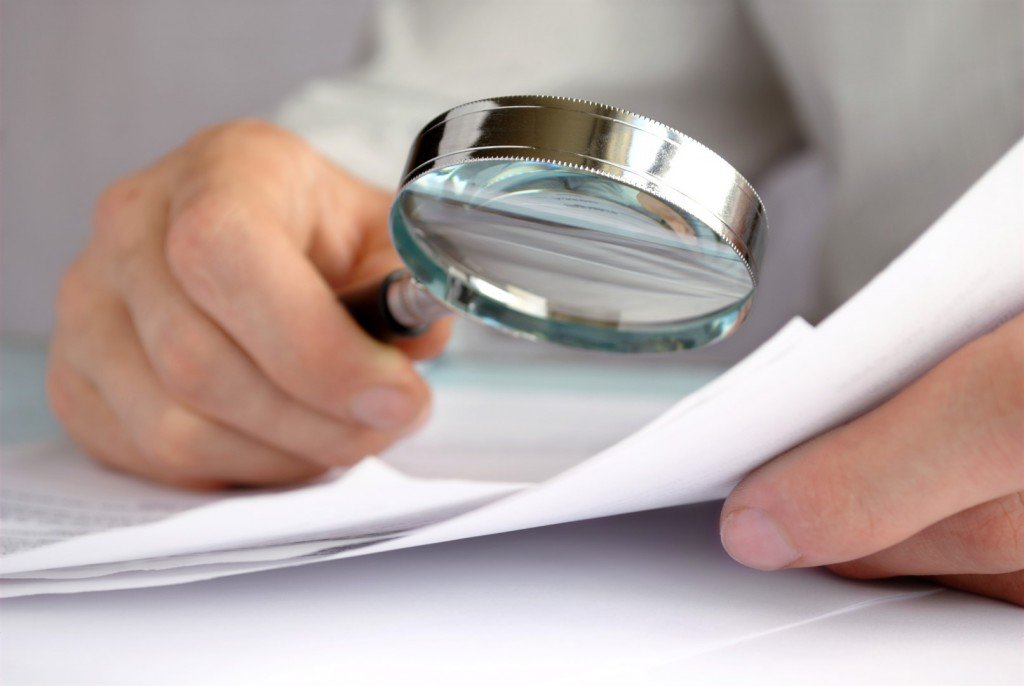 The Hawks have been asked to reopen the criminal investigation into the failed Sharemax investment scheme. At least four other civil cases have already been filed or are on the verge of being filed against the Nova Property Group, the vehicle which is tasked to “rescue” around 33 000, mostly old pensioners, invested in Sharemax.

Forensic auditor André Prakke, who has been closely involved with the Sharemax investigation, confirmed that the National Prosecuting Authority has requested the Hawks reopen it. Another independent source also confirmed this.

The original charge was laid in 2010, but not much has happened since then. This lack of an investigation has elicited significant criticism as Sharemax is the largest failed property syndication scheme in South Africa through which investors lost billions, and no one has been held accountable.

Moneyweb is aware of four unrelated civil cases – some of which have not been filed – against the Nova group and its four directors. These directors are Haese, Connie Myburgh (chairman), Rudi Badenhorst (FD) and Dirk Koekemoer (property director). Koekemoer was also a director of Sharemax.

Prakke also confirmed that two cases have already been filed in the high courts in Bloemfontein and Durban and would be heard later this year. “In both cases individual investors are suing Nova, the Nova directors and financial advisors to refund their investments. These are investors that don’t want to be bound by the jurisdictional limits of R800 000, which the FAIS Ombud is limited to. It is important to note that some of these investments were made after the Reserve Bank’s investigations had started and directives were issued. These facts were never disclosed by Sharemax or their brokers in any prospectus registered and issued.”

The other two cases are in the pipeline and are to being filed.

In one case an investor, represented by a prominent Sandton-based legal firm, is investigating the possibility of a class action suit against Nova and the Nova directors, to sue the directors in their personal capacities.

This case is at an advanced stage and a filing is expected soon.

The second case is also very interesting. It is led by Deon Pienaar, a broker representing hundreds of investors that are fighting seven legal battles (in high court cases) against different regulatory bodies of various failed property syndication schemes such as Realcor, Kings and Bluezone. He will host a series of information sessions around the country during the next few weeks to inform investors of his planned legal action, which includes applications to have the original directive of the Reserve Bank and the formation of the 311 Scheme of Arrangement declared unlawful. (See a schedule of planned meetings at the bottom of the article.)

These planned legal actions follow after Moneyweb published several reports since November last year that revealed significant conflicts of interest between the Nova directors and the scheme of arrangement, and other possible accounting irregularities.

Moneyweb revealed that the four existing Nova directors have acquired 87% of the shares in the Nova group without paying a cent, whilst around 2 000 debenture holders effectively “paid” R95 million for a collective stake of 4.3%.

The directors’ dominant shareholding also gave them the authority to pay themselves exorbitant salaries that are not market-related. For example, the directors have paid themselves more than R66 million since the inception of the scheme in cash salaries and deferred bonuses.

The directors also suspended all debenture payments to the 31 000 debenture holders in November last year due to the dire financial position the company finds itself in.

The Nova directors have, however, persistently denied that their share acquisition was unlawful or that their salaries were excessive.

These facts were only revealed after a three-year legal battle through which the directors vehemently tried to keep their shareholding a secret after Moneyweb journalist Julius Cobbett applied in terms of Section 26 of the Companies Act to access the shareholder registers of several companies in the Nova group.

The directors were eventually compelled to hand over the registers after a final request for leave to appeal against a Supreme Court of Appeal ruling was denied by the Constitutional Court.

Following the revelation of the directors’ shareholding, Moneyweb sent detailed questions to Nova’s auditor, BDO. BDO immediately announced that it would conduct a “detailed investigation” into Nova’s financial statements.

This investigation started in November last year and at the time, BDO stated that it would take several weeks. The investigation is however still ongoing, nearly four months later.

Moneyweb e-mailed several questions to Haese, but she did not respond prior to publication.

Former Newcastle mayor gets two-year sentence for assault, damage to property
1 day ago
1 day ago

Former Newcastle mayor gets two-year sentence for assault, damage to property
1 day ago
1 day ago