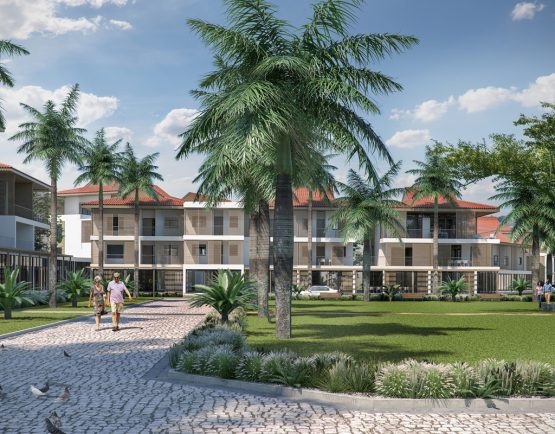 The KwaZulu-Natal North Coast and Midlands is South Africa’s own retirement heaven that even exceeds the popular Florida coast in the US with regard to natural beauty and climate.

The market has, however, been slow to provide property fit for active retirement while supporting the needs of the same retirees during later stages of retirement, says Michael Deighton, managing director of Tongaat Hulett Developments.

Tongaat Hulett Developments is a subsidiary of agri-processor Tongaat Hulett that has, for about 40 years, been transforming agricultural land into development land by providing zoned, serviced land and precinct development.

Deighton says research has shown that KwaZulu-Natal is the most popular retirement destination for Gauteng residents, after Gauteng itself. Nevertheless, the market has not been alert to this need, he says.

About 18 months ago Tongaat Hulett Developments embarked on a process to analyse and profile this region, which boasts the King Shaka International Airport, a sunny climate, unspoilt coastline and substantial amenities for the retirement market.

With regular direct flights between King Shaka and London Heathrow set to commence in October, the region is also well situated for retirees from the UK who prefer to spend part of the year in the sun, Deighton says.

Three developers have taken up large land pockets and are each now offering retirement products for a different niche market.

Arthur Case, group CEO of Evergreen Lifestyle, says the group has developed five retirement villages in the Western Cape and one in Gauteng. Its next focus for expansion is the KwaZulu-Natal North Coast and Midlands with its great climate.

Evergreen has acquired three pieces of land, including the 640-unit Umhlanga Ridgeside site which has breath-taking views.

Case says the biggest concern for retirees is the effect of inflation on their savings. For that reason, the company is sensitive to the long-term risk of levies becoming unaffordable.

Its life-right model further contributes to affordability, he says. The retiree does not buy the property, but rather the right to live there for the rest of their life. On termination of the contract, the original capital is refunded to the estate.

This model provides a lot of flexibility and sales prices can even be lowered to assist with affordability. The developer then deducts the discount from the capital refund upon termination. Residents, who experience an unplanned financial crisis during their tenure, can also consent to have some of their life right capital liberated early.

The development offers freestanding and apartment units and residents can move from one to the other as their needs change. Primary and frail healthcare is offered as well as a range of lifestyle amenities.

Case says Evergreen’s product should not be viewed as an investment, but rather as a “superb, fully-managed retiring lifestyle with all guarantees”. The developer owns the assets and is fully committed to run the village with revenue from levies through its non-profit management company.

Leigh-Ann Aitken, spokesperson of Gap Capital, says the group wants to take the anxiety out of retirement in its Shoreline Retirement Estate development in the Sibaya precinct overlooking Umdloti just north of Umhlanga.

It is situated seven minutes from King Shaka International Airport and will have 213 units in the first phase and 200 in the second phase.

This is Gap Capital’s first expansion into the retirement market in this region, Aitken says. The group targets the market of retirees from Durban and Gauteng, she says.

The village offers a lifestyle that will enable residents to stay fit as long as possible and will have nursing staff on site 24/7, should it be needed.

Eighty percent of the units have sea views and the village is close to the beach, with walkways that are wheelchair friendly.

The group has been active in property development in the region, but this is its first move into retirement product, Cameron says.

The village is situated within the Kindlewood Security Estate and offers the ideal next step for residents of this lifestyle estate, as they grow older, Cameron says. “If planned properly, the transition can be seamless,” he says.

Many buyers lease their property until they need it themselves and the demand in the rental market makes this a very viable option, Cameron says.

He points out that the village is managed through a body corporate and levies only go towards the maintenance, insurance, security and landscaping. Residents are not burdened by high levies to support the 112-bed care centre and other amenities. They only pay for these services when they use them, he says.

The group is building the care centre first and will operate it through its partnership with Total Care, a managing company with several other such operations countrywide.

All three developments will be well suited for active retirees who might still be working or consulting part-time with proper internet connectivity and being only a few minutes and a flight away from the all the main centra.

Brought to you by Tongaat Hulett Developments. 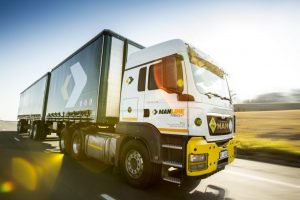 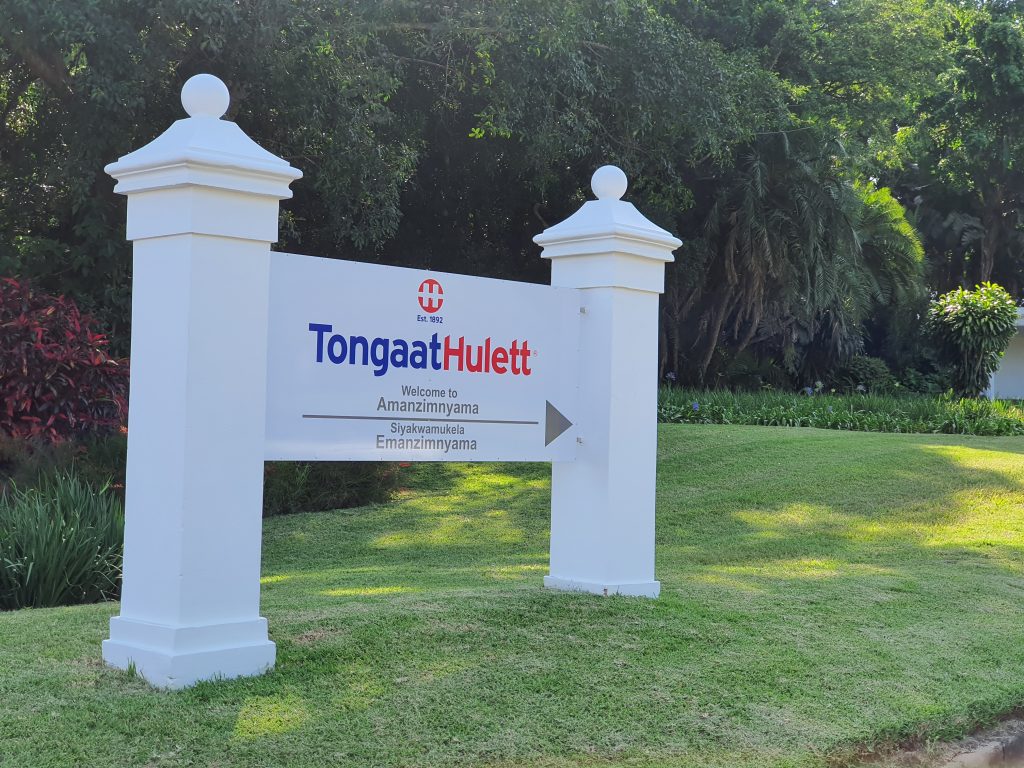 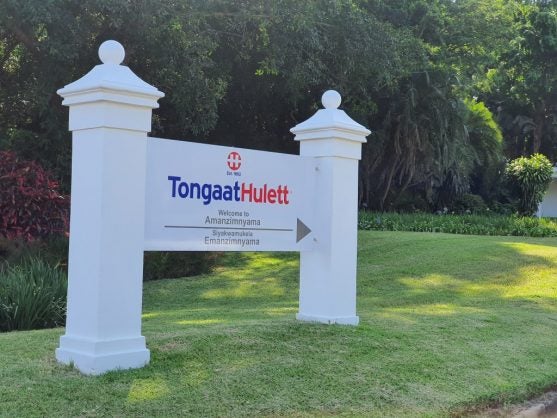