Summit withdraws all cases against Capitec following out-of-court settlement, and the two join forces to improve the unsecured lending industry. 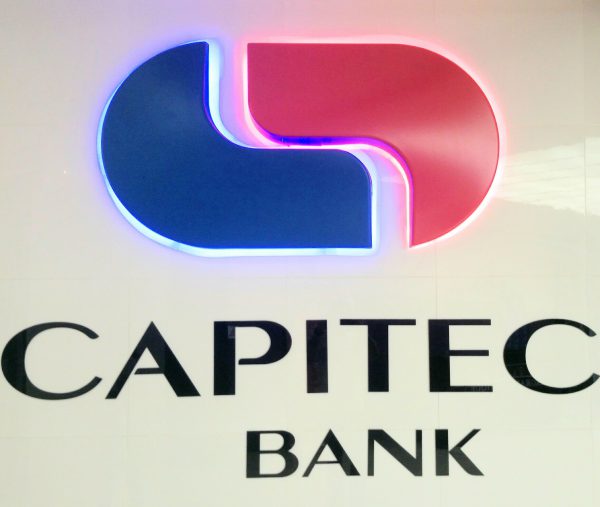 Capitec and Summit Financial Partners have agreed to work together to improve the unsecured lending industry, after agreeing to an out-of-court settlement.

The settlement comes more than two years after the consumer advocacy group brought five cases and one National Credit Regulator complaint against Capitec – on behalf of six individuals – alleging that its multi-loan product was in contravention of South Africa’s credit laws and accused the bank of being a payday lender. Capitec denied the allegations, while the regulator did not fault the product.

The multi-loan product was discontinued in February 2016 as the bank introduced a credit card and credit facility.

Capitec announced on Friday that all Summit-assisted and Summit-initiated court and National Credit Regulator cases against it had been withdrawn.

Viceroy Research cited the case in a January report against Capitec, saying that it could be used to trigger a multi-party litigation refund for which it believed the bank would be required to refund related origination fees to the tune of at least R12.7 billion. The bank has on several occasions refuted Viceroy’s claims and even published its own analyses of the reports, pointing out flaws in the short-sellers’ logic and methodology.

“The Viceroy Report is riddled with inaccuracies, wild statements and sensational comments,” says Andre du Plessis, chief financial officer at Capitec. He told Moneyweb that all the multi-loans on trial had already been paid up by consumers and there were “no questions” around a potential class action case.

Du Plessis confirmed that a financial settlement had been reached with Summit and the six individuals concerned. He would not disclose the settlement amount, suggesting that it is minor when compared with Capitec and Summit’s combined efforts to help consumers.

“We spent a lot of time, and negative energy on both sides, fighting in court – it is not the most efficient way to do things. About six months ago, we decided to come together and discuss the situation. Instead of continuing to spend time and energy and incurring more legal costs we wanted to see if we could turn it around and contribute together for the benefit of the consumer.”

Clark Gardner, chief executive of Summit Financial Partners, says it made sense to reach an out-of-court settlement given the slow, unpredictable and costly nature of the court process, and because the bank had discontinued the multi-loan product.

“The real magic is that we now have consumer-obsessed, purpose-driven company like ourselves partnering with the biggest unsecured lender in the country to bring positive change to this industry. We believe the potential of such a partnership can have a significant impact on peoples’ lives in terms of financial protection, debt relief and building personal financial capability.”

Capitec and Summit are to develop and execute financial literacy programmes, some of which could take the form of workplace courses, says Du Plessis. They also aim to provide effective consumer debt relief solutions and to build consumer financial capability. 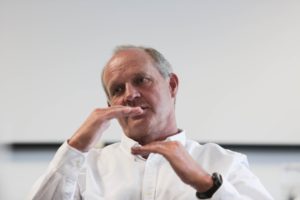 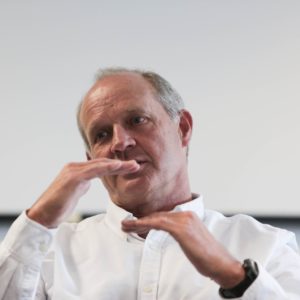