Let down by management

Having skin in the game is not enough. 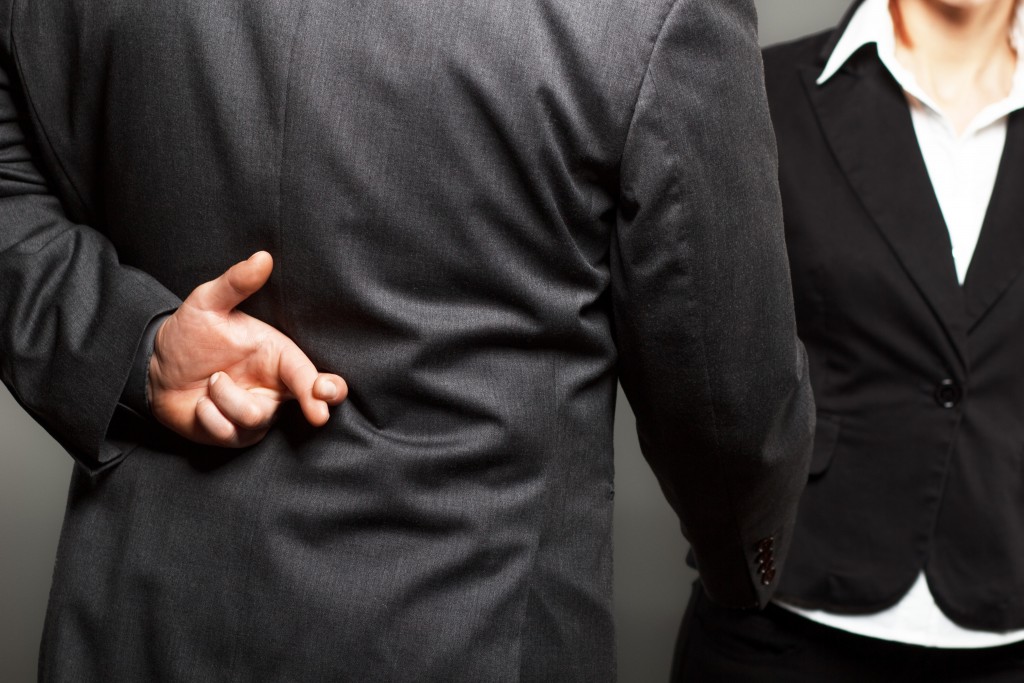 For investment professionals, one of the most important criteria when analysing a company is the quality of its management team. Often, a critical component of that analysis is whether the management team has ‘skin in the game’ – are they substantial shareholders in the business?

The logic is uncomplicated. If the members of the management team have a large part of their own money invested in the company, their interests are aligned with those of all the other shareholders. They will gain or lose along with everyone else.

“Aligned management teams think like shareholders,” PSG Asset Management analyst Gustav Schulenburg wrote in a recent note. “They prioritise growing per-share value over growing the size of the business. We believe their decision-making is vastly superior to that of a professional management team without any stake in the company.”

This sounds great in theory, but doesn’t quite align with recent experience in corporate South Africa. Two of the biggest disasters on the JSE have occurred in companies where management had significant ‘skin in the game’.

Most recently, Markus Jooste was a large shareholder in Steinhoff. Going back a few years, Leon Kirkinis had more than half a billion rand in shares in African Bank Investments.

Add to this the fact that, on Tuesday, news broke that Glencore had been subpoenaed by the US Department of Justice to provide it with documents relating to possible corruption and money laundering. CEO Ivan Glasenberg is that company’s biggest shareholder. Glencore may not ultimately be guilty of anything, but it’s hardly an auspicious position for the company to find itself in.

Under these circumstances, it is fair for investors to ask whether too much is made of the issue of management teams having meaningful ownership in their own businesses. As these examples show, it doesn’t prevent them from making terrible decisions.

However, Piet Viljoen, executive chairman of RECM, says the philosophy remains sound. What is critical to understand is that it’s only part of the whole picture.

“Management having a shareholding in the business is a necessary but not a sufficient measure to have in place to align interests,” Viljoen says. “It helps, but it’s no guarantee.”

“When we look at any business, its an important attribute, but a management team with skin in the game doesn’t give you any assurance or guarantee that hubris has been dealt with; it doesn’t buy you immunity from fraud; and there’s nothing that says that this management teams’ skin in the game overwhelms their skin in other games,” says Saville. “There’s a whole lot you have to look at.”

It is even possible that a management with ‘skin in the game’ can be a bad thing. While it is still not clear exactly what happened at Steinhoff, a possible explanation is that the company’s acquisition spree over the last few years was an increasingly frantic attempt to cover up earlier miss-steps that spiralled out of control.

“It’s the story of small errors turning into grand folly, where even if you have skin in the game, to cover up a small error you need a bigger piece of plaster or bandage, and then that doesn’t go well, so you need an even bigger bandage, and so on,” says Saville. “If anything then, if you have skin in the game, making sure that the game stays alive leads you take out-sized risks. To make sure that your investment stays alive you don’t take a small bet, you take a big bet and eventually it becomes an all-or-nothing bet.”

Investors therefore can’t rely on the fact that management has ownership in the business as an indication that nothing can go wrong. There are other measures that are equally as important.

“Another attribute we look for is very stable leadership and clearly communicated succession,” says Saville. “Businesses that can produce long periods of sustained performance tend to grow their own timber rather than hiring guns. That means that there is a shared culture and a common sense of purpose.”

For Viljoen, you have to understand the people you are dealing with.

“If you are evaluating management, ethics and reputation play as big a role as skin in the game,” he says. “And that’s something you can only find out by talking to people, getting to know how they operate, and speaking to others who do business with them.”

Importantly, their ‘skin in the game’ must be their own money, not through incentive structures that really don’t place them at any risk.

“If I can buy an option and when the option doesn’t work out the person who sold it to me says ‘okay, let’s reset and give you another go’, that is not alignment,” says Saville. “It is clearly a pay-off that is tipped strongly in my favour.”

For Viljoen, incentive schemes that use these kinds of arrangements, where management gets all of the upside but is exposed to none of the downside, are inherently problematic. They encourage short-term risk taking that may lead to large gains and management earning a big pay-off.

“In fact, that’s the opposite of what you are looking for,” Viljoen concludes. “You should stay away from companies with those sorts of incentive structures.”

'Nothing irregular' about Steinhoff funding Hawks investigation, says NPA
8 months ago
8 months ago

'Nothing irregular' about Steinhoff funding Hawks investigation, says NPA
8 months ago
8 months ago