The Competition Commission has found the private health industry should be doing far better for consumers. 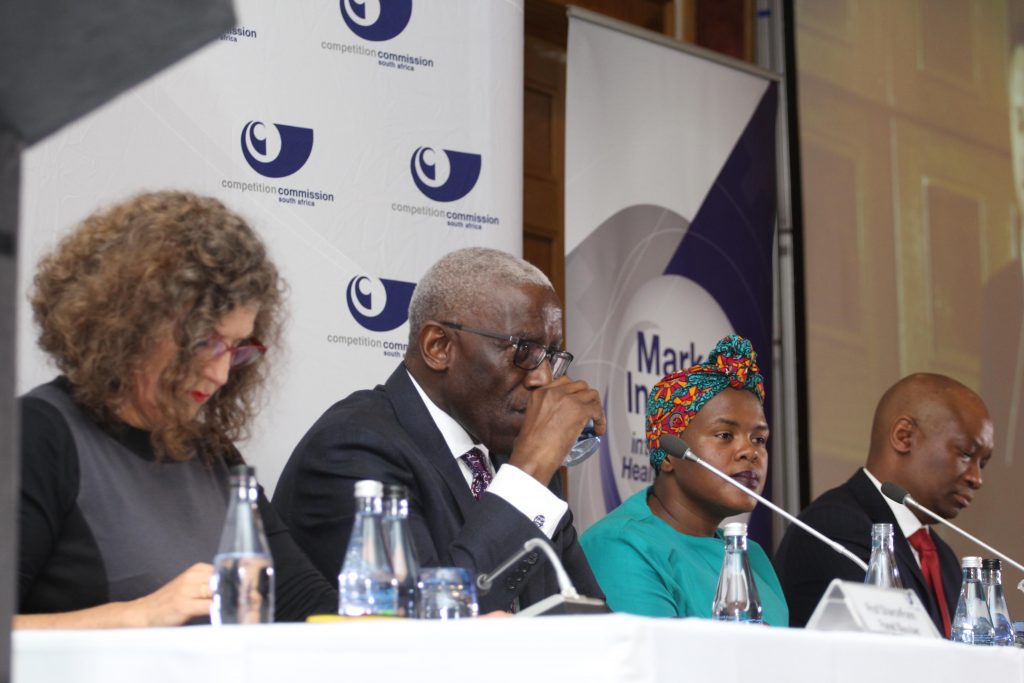 The HMI has recommended wholesale changes to ways that medical scheme options are structured. Picture: Moneyweb

The Competition Commission’s Health Market Inquiry (HMI), which probed the dynamics in the private healthcare market to determine whether there are barriers to competition and patient access, has blamed medical aid schemes and hospital groups for driving up costs and distorting competition.

The HMI has recommended wholesale changes to ways that medical scheme options are structured to increase comparability between schemes and transparency on value for money for patients.

During submissions from the public and private healthcare professionals since the inquiry’s start in August 2014, the panel, led by Judge Sandile Ngcobo, heard complaints that patients are not being informed by medical schemes about the quality of service in relation to costs.

“There are too many plan options [about 270 plans on offer], very little understanding of what they cover, how the plans compare, and no measure of the value that consumers are receiving. In the absence of such information, consumers may simply choose what they can afford,” the inquiry’s provisional report reads.

Essentially, the inquiry has recommended that South Africa’s private healthcare environment should allow patients to measure and compare the quality of service, healthcare specialists, costs and health outcomes – and for this information to be offered by medical schemes.

This recommendation was contained in the inquiry’s long-awaited provisional report, which was unveiled on Thursday.

The inquiry has found that South Africa’s medical scheme market is concentrated, thus restricting competition in the private healthcare sector.

“The market displays consistently rising medical scheme premiums accompanied by increasing out-of-pocket payments for the insured, almost stagnant growth in covered lives and progressively decreasing range and depth of services covered by medical scheme options, which there are numerous, all of which are difficult to understand,” the provisional report reads.

Medical schemes aside, private hospital groups have been blamed for a big portion of above-inflation increases in expenditure reported by medical schemes for their members.

Ngcobo says that although in recent years day clinic specialists have entered, the market still “lacks dynamism with few entrants”. And this creates an environment in which costs increase due to lack of competition.

In practising their dominance, Ngcobo says Netcare, Mediclinic SA and Life Healthcare compete for medical practitioners, who then refer patients to the three hospital groups, resulting in an increase in their hospital admission rates.

Although the provisional report has not made adverse findings against the public healthcare sector, it has found that the poor services offered are driving patients to the private sector, thus driving admission rates for private hospital groups.

The inquiry has reiterated its extensive analysis of medical scheme claims data, which was released in December 2017. The inquiry revealed that the average private medical scheme spend per member increased by 9.2% per annum for a five-year period from 2010 to 2014. This was nearly four percentage points higher than average consumer price inflation over the five-year period of 5.6%.

It has been slow going for the inquiry since its start nearly four years ago. It has been marred by numerous delays in publishing its provisional findings and attracted objection from major health players – Discovery Health, Netcare, Life Healthcare and Mediclinic – in disclosing “confidential information” to the inquiry panel.