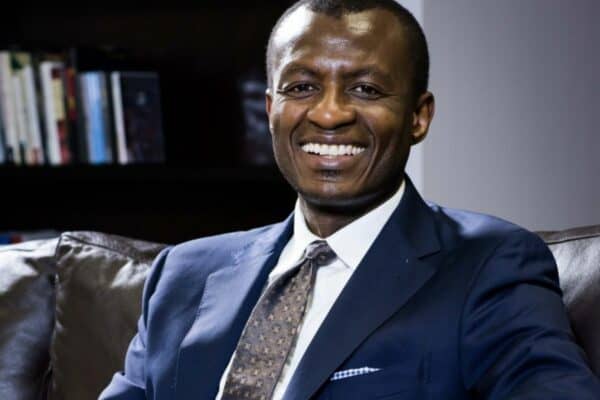 It is time to consider listing market competitive state-owned entities (SOEs) on the Johannesburg Stock Exchange (JSE) so these too can start making more meaningful contributions to economic growth in South Africa.

This is the view of First Avenue Investment Management chief investment officer Hlelo Giyose, who was speaking at Moneyweb’s Better Investor Conference on Thursday.

According to Giyose, part of the reason why South Africa remains an unattractive long-term investment destination relates to government’s inability to address the main pain-points that restrict growth in the country – one of which is the poor running of critical SOEs.

“South Africa has an existential problem that it has to figure out, and the way I look at it is that the government isn’t interested in looking at this [SOE] problem,” he said.

“We have a whole bunch of tax money that’s being shovelled at a vicious rate towards the 980 [SOEs]. While we have companies that are on the stock market that don’t benefit a penny from the taxpayer.

“If you could take over half of those SOEs – for example Transnet and SAA – and put them on the stock market and get better capital allocation, those companies would be contributing towards job creation for example, like Telkom did,” he said.

Despite how attractive a solution this may seem for some of the state’s battered entities, one of the most emphasised conditions of this working is the separation of political influence from the day-to-day functions of these companies.

“It will work, and it can work but it’s very important that the politicians are not in control,” economist Dawie Roodt tells Moneyweb.

“We believe there must be private sector participation in appropriate SOEs, in some form or other,” says Business Unity South African CEO Cas Coovadia.

“Listings is one good way, and it also brings discipline into the management and operation of the SOEs.”

Roodt and Coovadia both believe government will have to correct and resolve the operational and financial wrongs that trouble each SOE before even considering listing these.

“Any potential SOE listings must be after the identified SOEs sort out governance issues and ensure sound management and appropriate boards,” stresses Coovadia.

“People will not invest in a SOE that [has] been run into the ground operationally, so you have to fix that before you can list the company. Secondly you can only list a company if it is not burdened by a horrible balance sheet,” adds Coovadia.

Eskom, Denel, South African Airways, Transnet and the SA Post Office are some of the SOEs that have been flagged for possible future JSE listings.

These very same entities were named at the Zondo commission, where evidence of political interference, operational and financial mismanagement and corruption was exposed, much to the shock of many South Africans.