The transformation of franchising

Sefa and franchise association partner to give previously disadvantaged entrepreneurs a step up. 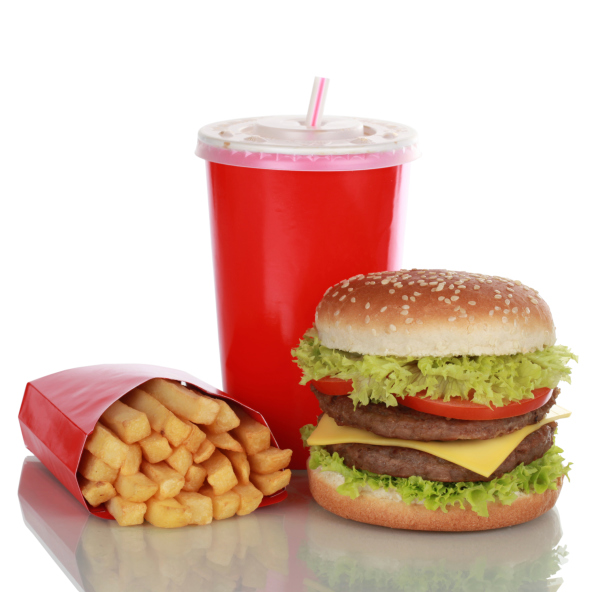 Government has realised that franchising is one of the most effective was to tackle the unemployment problem. Specifically, the Small Enterprise Finance Agency (Sefa) has partnered up with the Franchise Association of South Africa (Fasa) to develop a funding model that uses franchising as means to foster the establishment, survival and growth of small businesses.

According to Fasa, the franchising sector contributes 12.5% to South Africa’s GDP, employing 400 000 people across 17 franchise business sectors. Considering the 90% success rate of franchises, which is based on a recent survey of 40 000 franchisees, franchising could be a strong weapon in the fight against unemployment.

“We see that more of the businesses that are growing come from the franchise sector, so we’ve realised that we need to have a strategic partnership with players in that space,” says Don Mashele, head of direct lending at Sefa.

“We looked at what is preventing previously disadvantaged entrepreneurs from taking part in this space. A lot of these franchise brands require an equity contribution, which is unencumbered. But, given the history that we have as a country, a lot of people will not have that unencumbered capital.”

Mashele says the agency is working on a three-tier system to help bring previously disadvantaged people into the sector. Essentially it is hoping to transform the sector, in terms of the number of black franchisees and franchisors, as well as driving a transformation agenda within Fasa’s various structures.

The plan is to deal with this issue of unencumbered capital without putting the franchisors at risk, and without exposing Sefa as a lender, while at the same time, supporting the target market, which is the people who want to invest in franchises but do not have the money.

Sefa is exploring the possibility of putting together a fund that will put equity into franchises for people who do not have equity of their own.

If someone from a previously disadvantaged background wants to take advantage of a franchise opportunity, then different franchise brands will be paired with the best candidates, depending on their affordability and other criteria.

The other element of the transformation drive is in the franchisor space, which is still predominantly filled by white entrepreneurs. Sefa will provide finance and Fasa will provide the support to turn black-owned small businesses into franchises.

Says Mashele: “We need to identify business models that are owned by black entrepreneurs, that have the potential to be franchised, and that can be geographically located in both the township and urban areas… We cannot just complain and say that all franchises are white-owned. We have to do something about it. It’s like the black industrialists that many people have spoken about. We have to create them.”

There is already a drive towards the creation of franchisors, between Sefa and Shoprite Checkers’ franchise division ‘OK Franchise’, where the latter company mentors and provides training and access to its pricing structures for stock, while Sefa provides funding of up to R5 million.

Lastly, transformation is already beginning to happen within the Fasa structures – the Fasa council and some of its sub-committees – wherein there are have a representatives from the Department of Small Businesses (DSB) driving transformation within the sector.

“Because it’s important for businesses in Fasa and for government, in the form of the DSB, to work together,” says Mashele.

Low-income consumers need more access to credit, if we want to fix economy
18 hours ago
18 hours ago

Low-income consumers need more access to credit, if we want to fix economy
18 hours ago
18 hours ago