Most customers have not had a good experience, but RDR could change that. 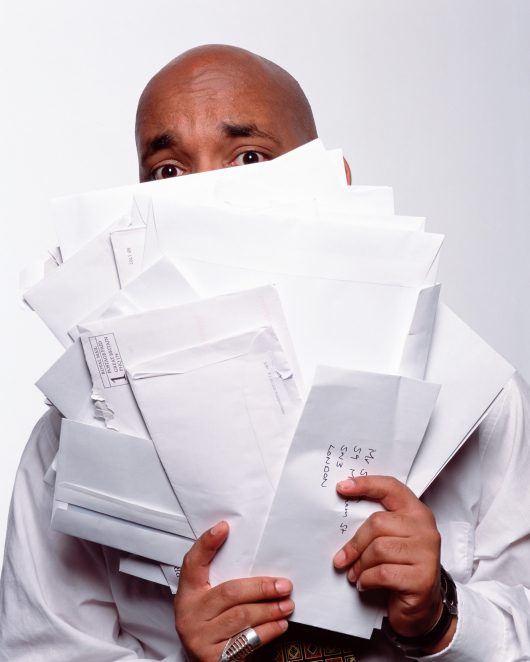 An emerging black middle class is resisting financial advice due to some “horror stories” where products were sold and the broker disappeared, a financial advisor has argued.

Speaking at a Liberty Media Roundtable about the Retail Distribution Review (RDR), Gerald Mwandiambira, CFP® professional and acting CEO of the South African Savings Institute, said although advice has always been part of the equation, it is an experience and most customers have not had a good financial advice experience.

He said for many years, the industry loved selling funeral policies. Some consumers have walked around with “bags of funeral policies” only to discover that they only needed one when the insured passed on.

“And that has determined the attitude of most clients towards advisors that ‘these guys knew that I only needed one, they had the technology, they had the systems to check how many I had, yet they still proceeded to let me take another one’.”

This is causing serious problems. Consumers are arguing that if they knew they didn’t need another funeral policy, but life insurance instead, they could have made a more informed choice, he said.

Mwandiambira said he recently met a woman who has been paying premiums for 20 years despite the fact that she didn’t need the product. The industry has to re-embrace the consumer.

“We can’t switch on RDR and say we’ve always been okay as an industry in terms of some companies abusing that opportunity to touch this new market. That is why this new market says ‘you guys come and sell and you disappear’.”

In some circles however, there is a growing realisation that financial advice is about a relationship and that the advisor will be a type of financial doctor throughout the journey, he said.

“That is what we need. We need to have that first generation of black South Africans enjoying wealth creation. Knowing what an heir is, what an inheritance is, what a usufruct is. We don’t have that experience because we are stuck on the funeral policies,” he said.

The RDR proposals aim to make advice more affordable, accessible and fair to customers and want to make advice sustainable by highlighting its value to the customer. It is expected to fundamentally change the way advisors are remunerated and ensure that customers are treated fairly once it is introduced in phases at the beginning of next year.

Mwandiambira said there also has to be an acknowledgement that South Africa’s demographics are unique and therefore it is even more important to have something like RDR that emphasises transparency.

The growing black middle class now includes six million South Africans, who have historically not been exposed to complex financial instruments or products. At the same time, this market is often also stretched in terms of its financial responsibility to an extended family (black taxes), he said.

Funeral policies are the most popular product in South Africa for the simple reason that it is the only product addressing the key need of an extended family. RDR might lead to a new generation of products that cater for this growing middle class, which includes an extended family, he argued.

Johan Minnie, group executive for sales, distribution and bancassurance at Liberty, said the objective of RDR is to deal with key risks that have arisen over time in the distribution landscape which have led to poor customer outcomes.

The proposals really address three issues – a lack of responsibility taken by product suppliers, a lack of transparency with respect to different services provided and the remuneration paid to intermediaries, he said.

Minnie said there is a notion that there is a disproportionate amount that is paid for certain services given to clients.

At the end of the day it is really about putting the client in a position to make a rational decision about what he is getting in return for what he is paying, he said.

“If we get the right answers for these outcomes, the whole industry and the consumer will be better off.”

David Kop, CFP® professional and head of advocacy and consumer affairs at the Financial Planning Institute, said what consumers often don’t realise is that commission structures include payment for advice, it just hasn’t been that evident.

“RDR is bringing to the fore the fact that the real value that you are getting out of engaging with a financial advisor is exactly that – the advice and that is a service that should be paid for.”

Kop said fee payments in terms of RDR is not about writing a cheque to the advisor before a conversation can take place – there are various methods of collecting that fee.

“The difference that we’ve got now is the consumer will be in charge of deciding what that fee should be and in charge of saying I am prepared to take that fee because I see value in terms of what you are giving me.”