The increase 'will rob many consumers of a favoured protein, will shut businesses and lead to the loss of up to 12,000 jobs'. 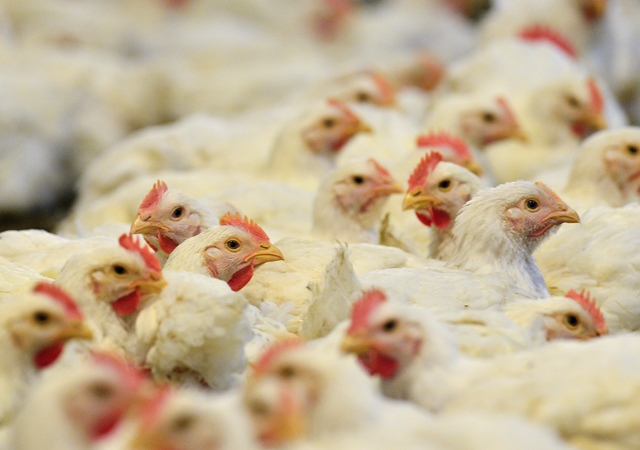 The SA Poultry Association has been accused of gate-keeping tactics in its application for an 82% increase in import tariffs, with feathers set to fly if the International Trade Administration Commission (Itac) grants the application.

According to the Association of Meat Importers and Exporters (Amie), Itac – the body within the department of trade and industry (DTI) that considers and approves imposition of tariffs on imports – was being pressured to recommend a 66% price hike next week.

Paul Matthew, Amie CEO, said the failure to consider all facts on chicken imports could be the forerunner to the arbitrary announcement, based on incorrect facts and unconsidered research.

He said because the “apparent favouritism” towards local producers continues, Itac will make a decision based on outdated information and the result will be massive increases in imported chicken prices.

The association warned that the increase will rob many consumers of a favoured protein, will shut businesses and lead to the loss of up to 12,000 jobs. Many of these jobs to be shed will be in rural areas where work is scarce and poverty a significant issue.

“If the ratio of workers to the family is used, a hasty, ill-considered decision on tariffs could impact 48,000 South Africans,” said Matthew.

He said there was no need for the increase as the ratios the local industry has insisted on to protect the sector against imported products have already been exceeded.

The Emerging Black Importers and Exporters South Africa (Ebiesa) said the application must be halted until the department of trade and industry completes and implement its local poultry industry master plan.

Raising the tariffs before the industry plan was putting the cart before the horse, said Ebiesa spokesperson Unati Speirs.