Ntshona has kept a low profile since his suspension on April 1, and his was confirmed by the SA Tourism board in a statement over the long weekend. 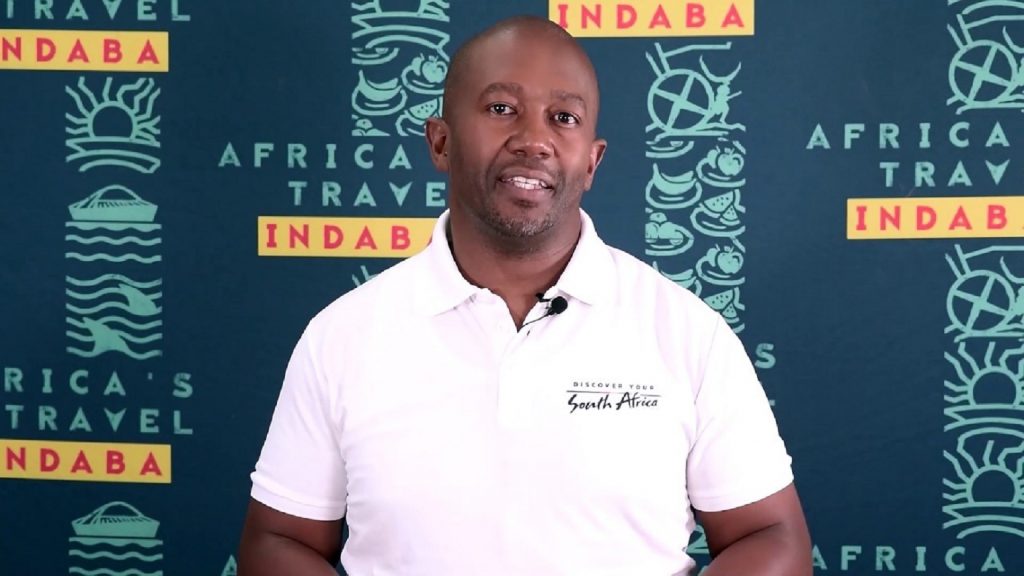 Sisa Ntshona is back at the helm of the agency and will resume his duties after the festive season. Image: Supplied

Cleared of any wrongdoing following a forensic investigation and disciplinary inquiry, South African Tourism CEO Sisa Ntshona will return to the hot seat of the national tourism promotion agency in January.

His return, after a more than nine-month suspension on full pay, was confirmed by the SA Tourism board in a statement over the long weekend.

Ntshona has kept a low profile since his suspension on April 1, both in public and on social media. However, he tweeted res ipsa loquitur – ‘the thing speaks for itself’ – with a copy of the statement.

res ipsa loquitur – “the thing speaks for itself” pic.twitter.com/uIpxveK5si

Contacted by Moneyweb for comment this week, Ntshona welcomed the news but referred media queries to his spokesperson, Lauretta Ngakane.

In a brief statement to Moneyweb, Ngakane said: “Mr Ntshona has finally been vindicated of all charges and is now looking forward to returning to the helm of SA Tourism … It is unfortunate that the overall process took so long.”

In its statement, SA Tourism’s board said it had received the final adjudication from the team working on the disciplinary hearing on December 13. It also noted that Tourism Minister Mmamoloko Kubayi-Ngubane has been appraised of the outcome.

“Following a thorough process which saw a forensic investigation and a disciplinary hearing take place, Mr Ntshona has been cleared of all charges brought against him. The board is pleased that the process has finally been concluded and that the organisation can return to normality,” it said.

“The board welcomes back Mr Ntshona and looks forward to continue working with him as we seek to grow tourist arrivals in our sector and to build a stable organisation … Mr Ntshona returns to his position as CEO of SA Tourism immediately and will resume his office duties after the festive season vacation,” it added, and thanked Sthembiso Dlamini for her “sterling work” as acting CEO.

Neither the SA Tourism board nor Ntshona have revealed the allegations brought against him that led to the investigation. When Ntshona was suspended in April – just weeks before the start of SA Tourism’s biggest annual event, Africa’s Tourism Indaba – the board noted that his suspension followed an anonymous tip-off by a whistleblower.

Speaking exclusively to Moneyweb in October, Ngakane said the charges against Ntshona were “baseless and driven by nefarious motives of a nameless whistleblower.” She said the suspension was never based on any performance issues.

Ntshona’s return as SA Tourism’s CEO has been welcomed by several senior leaders in the industry, including Tourism Business Council of SA CEO Tshifhiwa Tshivhengwa.

“Welcome back, looking forward to continuing the work ahead of us,” Tshivhengwa said in a tweet in response to Ntshona’s message.