Cooperative Governance Minister Nkosazana Dlamini-Zuma has told the National Coronavirus Command Council (NCCC) that the sale of tobacco and alcohol should continue to be banned until the country reaches Level 1 of the lockdown.

News24 was reliably told that Dlamini-Zuma was supported by Home Affairs Minister Aaron Motsoaledi when she told the NCCC this week that she believed it would be too much of a health risk to allow the sale of cigarettes and alcohol on 1 June when the country is expected to go to Level 3 of the nationwide lockdown.

This prompted a debate in the meeting, chaired by President Cyril Ramaphosa, with no resolution on the matter.

A high-ranking insider with intimate knowledge of the meeting said Dlamini-Zuma had come prepared with academic papers that argued against the sale of tobacco and alcohol during the Covid-19 pandemic, citing health risks.

This is despite an agreement that government would lift the restrictions on the sale of tobacco under Level 3.

Those who opposed the proposal led by Dlamini-Zuma argued that a pandemic was not the time to make policy decisions, as both the tobacco and alcohol industries were not banned – they were simply regulated.

A reliable insider said that even Health Minister Zweli Mkhize, who initially supported the ban, seemed to have come to terms with the fact that cigarettes and alcohol should be allowed with strict conditions under Level 3.

There was no decision on the matter, the source said.

“The discussion goes on and on and there is no finality,” the insider said.

This is not the first time the NCCC has heard lively discussions around the ban on tobacco and alcohol. An announcement by Ramaphosa to allow the sale of those products under Level 4 was rescinded days later after vehement opposition led by Dlamini-Zuma.

The Fair Trade Independent Tobacco Association has challenged government’s decision in court, and the Presidency and Dlamini-Zuma have until next Tuesday to provide the record of the decision and the reasons why tobacco was banned in the first place.

Dlamini-Zuma’s spokesperson Mlungisi Mtshali said he could not comment on matters currently before the NCCC.

Efforts to get comment from Motsoaledi were also unsuccessful. This will be added should News24 receive it.

The NCCC has also heard arguments calling for the reopening of hairdressers and salons under Level 3.

It was argued that women, who are the majority in that industry, were at risk of losing their livelihoods.

More than 8 000 people have made inputs to government calling for the reopening of salons and hairdressers.

While the matter is still unresolved, it is understood that there seemed to be an indication that there would be “enhanced regulations” if salons were to reopen.

Another point of contention before the NCCC is the opening of restaurants under strict “protocols”.

While takeaways and drive-thrus will be open under Level 3, there is a contention that sit-down restaurants should be open.

The NCCC finally agreed that there would be limited domestic air travel under Level 3, with hotels and licenced accommodation allowed to operate to assist businesses. This too would come with strict conditions.

The NCCC’s members seemed to be in agreement that all manufacturing, mining, agriculture, forestry and fisheries would be opened under Level 3.

All retail would also be opened, with some restrictions. It was further agreed that the construction industry would be reopened and that all other supporting jobs would also be allowed.

The maritime industry is expected to reopen, with the exception of cruises.

Sources told News24 that there was uncertainty whether the risk-adjusted approach of having different districts in different levels would be effective in the metros around the country.

“We said people will just drive to another district for what they can’t get under Level 4,” a second source noted.

It was argued that having districts close by on different alert levels would be difficult to enforce.

Earlier this week, Gauteng Premier David Makhura said Gauteng as a whole would move to Level 3 and would not move between levels of the lockdown in a disjointed manner.

The technical support team of the NCCC, known as Natjoints, is expected to finalise this in the coming days.

Mkhize’s plan for the next phase of the government’s response to curbing the spread of Covid-19 includes a ward-based response, which will see people being employed to enforce mask wearing and social distancing, while others would screen people in wards across the country.

The NCCC is expected to meet again next Tuesday and, in the meantime, the agreed upon regulations are being finalised by the relevant departments. 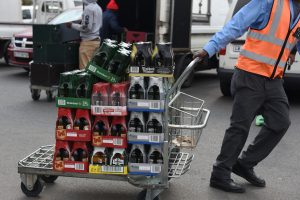 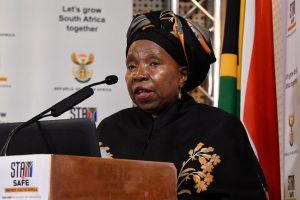 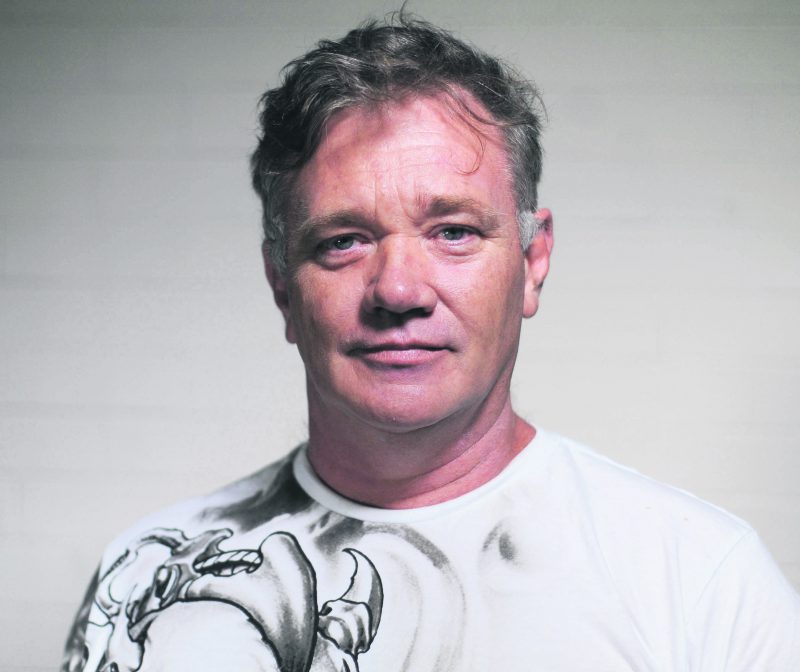 When the final level is lifted, will we be free?
1 year ago
1 year ago

When the final level is lifted, will we be free?
1 year ago
1 year ago