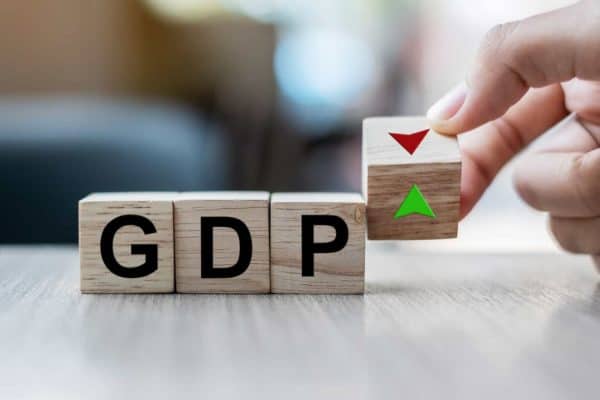 The increase in GDP was fueled by increased economic activity for land transport and communication services, as well as a 2,5% increase in the personal services industry, that contributed 0,4 of a percentage point to GDP growth, with increases for community services and other producers.

The increase of 6,2% in the agriculture, forestry and fishing industry contributed 0,2 of a percentage point to GDP growth, with the increase mainly due to increased production of field crops, horticulture and animal products.

Mining and quarrying increased by 1,9%, contributing 0,1 of a percentage point to GDP growth, with increased production for platinum group metals (PGMs), gold and coal.

However, a negative contribution to growth in HFCE was reported for expenditure in the ‘other’ category, which decreased by 3,8% and contributed -0,5 of a percentage point, primarily due to lower spending on insurance services in the second quarter.

General government also spent 0,1% less, with decreases in employee compensation and spending on goods and services.

Gross fixed capital formation increased by 0,9% with these main contributors:

Stats SA also reported a R21,7 billion drawdown of inventories in the second quarter, with large decreases in electricity and mining contributing.

Net exports was also a positive contributor to growth in expenditure on GDP, with the export of goods and services increasing by 4,0%, largely thanks to increased trade in mineral products, pearls, precious and semi-precious stones, precious metals and vehicles and other transport equipment.

Imports also increased by 0,4%, largely driven by increases in the import of mineral products, base metals and articles of base metals, as well as animal and vegetable fats and oils.