Lesetja Kganyago, governor of the Reserve Bank called them a hit squad. The partners in short-sellers Viceroy Research call themselves a “group of individuals that see the world differently”. 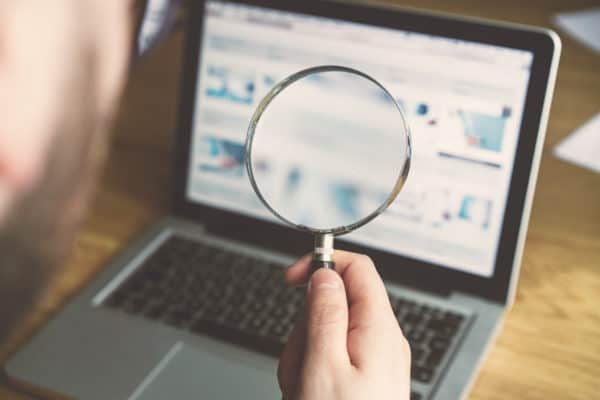 The Financial Sector Conduct Authority (FSCA) has fined Viceroy Research R50 million for its false Capitec statements, after finding that it had contravened Section 81(1) of the Financial Markets Act when it published false, misleading or deceptive statements, promises or forecasts regarding material facts about Capitec in January 2018, that the partners should have known were not true.

In addition, after the partnership was informed that what it published was false, it failed to publish full and frank corrections as required by Section 81(2) of the act.

According to the FSCA, Viceroy Research made a statement, promise or forecast that:

The administrative penalty includes Viceroy Research’s partners, Aiden Lau, Fraser John Perring, and Gabriel Bernarde and they are jointly and severally liable to pay the R50 million within 30 days. According to the FSCA it took into account:

“This penalty is particularly significant because it shows just how far the Financial Management Act reaches. Although the Viceroy Research Partnership and its partners are not financial institutions, and are domiciled in a different jurisdiction, their comments about South African listed securities make them subject to the stipulations of the act. The penalty also makes it clear that breaching our financial sector laws has serious consequences,” Unathi Kamlana, FSCA commissioner, says.

“Everyone subject to SA laws”

He says he takes a “dim view” of the Viceroy Research business model, as the partnership did this for a profit-sharing arrangement with a client. Kamlana added that he hopes the FSCA’s action will act as a deterrent.

“Everyone who comments on South Africa falls under our laws.”

After the Steinhoff debacle the FSCA also investigated Viceroy Research, but found that in that case the partnership’s findings were correct. The partnership issued a report on Steinhoff in December 2017, shortly after it fell apart.

Kamlana says the FSCA also investigated possible insider trading and prohibited trading practices in terms of the Financial Management Act in Capitec securities during the period of the publications, but has not found any evidence of it.