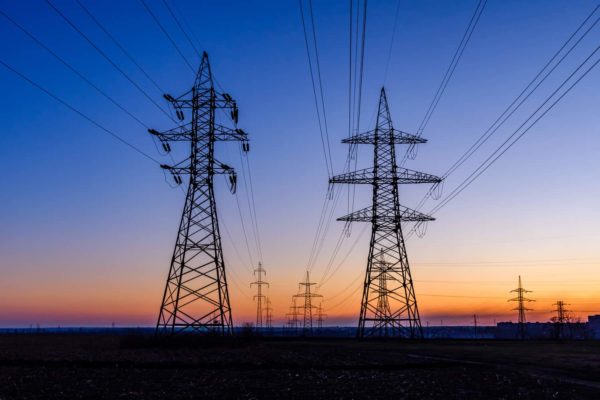 Current tariffs lapse at the end of March 2022, and in the absence of a lawful determination before that date, Eskom could find itself unable to lawfully charge any tariff. Picture: iStock

Energy regulator Nersa has presented four new options to Eskom for determining the tariffs it will be allowed to charge from 1 April next year, but the utility is persisting with its court application to compel Nersa to process its application according to the existing pricing methodology.

Nersa earlier rejected Eskom’s application, which Moneyweb has learnt is for a 20% increase, because the existing pricing methodology has lapsed.

Eskom says the current methodology has not lapsed, and Nersa’s own internal legal adviser also said it does not lapse unless Nersa replaces it with a new methodology – which it has not done.

Against this background it is not clear how Eskom’s new tariffs will be determined.

Current tariffs lapse at the end of March 2022, and in the absence of a lawful determination before that date, Eskom could find itself unable to lawfully charge any tariff.

That would place the burden on the taxpayer to rescue Eskom to the tune of up to R300 billion.

If Nersa follows an alternative process that does not comply with legal prescript, the tariffs will be vulnerable to legal challenge.

The new tariffs have to be tabled in parliament by 15 March every year and must be finalised timeously for municipalities to factor it into their budgets for the new financial year that starts on 1 July.

In a letter date 12 November incorporated into its answering affidavit to court, Nersa has put four different options to Eskom to determine its tariffs:

The fourth option is the one Nersa prefers.

Its electricity sub-committee on Friday recommended that the regulator adopt the three principles – namely activity-based costing, differentiated costs according to load profile, and marginal pricing – but for implementation only after 2022/23.

Nersa also submitted to court a proposed timetable for determining the tariffs.

Eskom CFO Calib Cassim, in an affidavit responding to Nersa’s proposals, says this timetable gives Eskom six weeks over Christmas to prepare a new application according to the new principles. Cassim says this is completely unrealistic. The rejected application took a year to prepare.

Neither does it allow at least 40 days for consultation with National Treasury and local government association Salga prior to submission of the application, as the law requires.

The seven weeks it allows for Nersa’s internal processes as well as public consultation is “several times more compressed than any timeframe previously provided by Nersa”, Cassim states.

He points out that Nersa’s full-time regulator for electricity, Nhlanhla Gumede, during a public hearing on November 12 about the principles apologised for the impression that it would be implemented in 2022/’23.

That was the same day Nersa filed its answering affidavit containing contradictory statements.

‘Exuberance’ about the three principles

“Although we may or we may have in our exuberance perhaps communicated or came across that this is what we’re saying but that was never the case because there are many dependencies and policy positions that would have need to be clarified before the principles that might be proposed can then be implemented,” Gumede said during the public hearing.

Cassim accuses Nersa of following a “totally irresponsible approach both to this litigation and to Eskom’s finances” by refusing to accept that the only practical way forward is to process the Eskom application it earlier rejected and continuing to defend its own position.

He says Eskom showed in its detailed response to Nersa’s proposed new principles that they are “not technically sound, not implementable and not found in any other jurisdiction in the world”.

Cassim says Eskom cannot update its application on the basis of “principles”. It needs a clarity about the methodology against which it will be assessed.

The Electricity Regulation Act provides that an efficient operator is entitled to recover its efficient cost and a reasonable margin from electricity tariffs.

David Mertens of the Association of South African Chambers (Asac) says industry will ensure that Eskom only recovers efficient cost. He says the Eskom application must be made public and stakeholders must get enough opportunity to study and respond to it.

If this does not happen, Asac is prepared to challenge the tariffs, he says.