Critics across America and Europe have hailed this film as the second coming of director Ridley Scott. It features vivid acting, a forceful script and twists and turns at every corner. 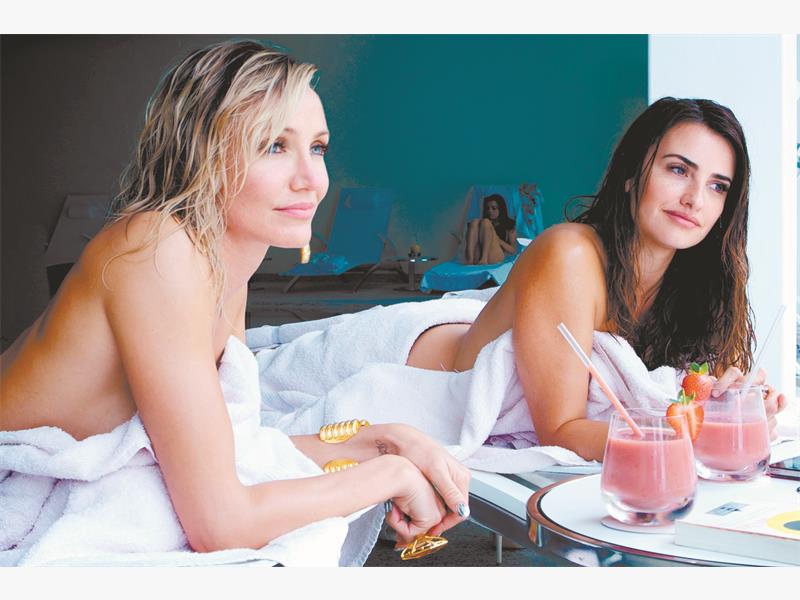 Scott has expressed in interviews that he liked the dread that he felt as he read the script and the film carries that sense of anxiety and dismay throughout. He creates an alternative universe in which characters function almost in a dream-like state. Reminiscent of his visual style in Blade Runner, Scott takes it one step further in The Counselor.

In one scene, a sleek leopard chases a hare and playfully overpowers it, as another greedy and emotionless predator, played to perfection by Cameron Diaz, looks on. Diaz’s Malkina manipulates with a smile so cold it could start an avalanche.

The prey in her crosshairs is Michael Fassbender as the Counselor, a laid-back, intelligent, suave attorney who wants to buy a big diamond for his fiancée (Cruz) and finds himself in the middle of a drug-smuggling ring. From there it’s a downward spiral for the victims who cross his path. Scott focuses on the battle of wills between greedy individuals and misguided people, each with their own agenda put front and centre.

The Counselor has been directed with precision and flair.