If there was any justice in the world, Ifani and Indwe would be crowned king and queen of this year's Metro FM Awards. 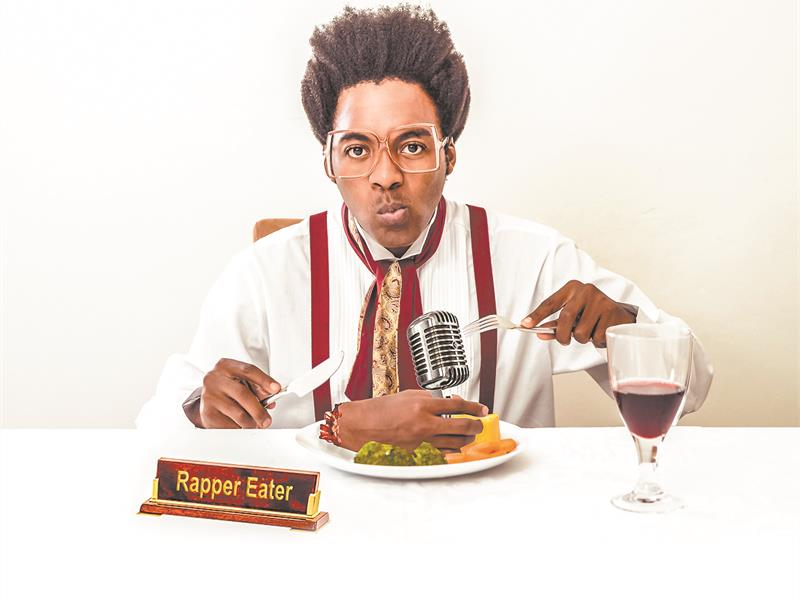 That they have received as many nominations as they have is hopeful, but caution must be exercised. Remember the fate that befell rapper Zakwe in 2012? He went into the South African Music Awards with five nominations but returned home with nothing.

Ifani and Indwe have four and three Metro FM Awards nominations respectively and will go head to head in the Best Newcomer category.

The public voting system does not always reward artistic output properly, with artists with marketing savvy generally emerging triumphant. Gone are the days when musicians just focused on making art, while a suit took care of the business. These days the artist has to be a marketer, and some have already started the drive for votes this season.

Mafikizolo should win something with their five nominations in the Best African Pop Album, Best Duo, Best Collaboration and Song Of The Year categories. They can virtually clean up in those four categories, except perhaps for the Song Of The year, though they have two songs nominated (Khona and Happiness). While both songs held sway in the second half of last year, Uhuru lead the way with Y-Tjukuja. The smart money is on Uhuru, whose track saw in the New Year at most parties.

MiCasa’s Jika could be a contender; but it is all a matter of timing and they released their album earlier than Uhuru, which makes Y-Tjukuja the option foremost in people’s minds. Other songs ran out of steam in the 2013 festive season, while Uhuru’s number is the flavour of the month this January.

I predict Ifani will get Best Newcomer award and Indwe will scoop the Best Urban Jazz gong.