TV veteran Nomsa Nene is back with a bang

Nene, known for hosting Zama Zama, is now back on centre stage with her new role as Lydia in e.tv’s Broken Vows. 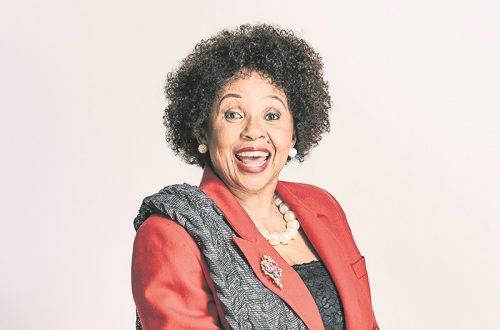 She first charmed her way into our hearts back in the ’90s with the popular Zama Zama game show. Nomsa Nene’s name is a label that many remember.

The talent that bowed out of the small screen 16 years ago is now back on centre stage with her new role as Lydia in e.tv’s Broken Vows. Nene takes time to explain her journey in the entertainment industry.

“My mother used to tell me that when I was a kid and had just started walking, each time she put me on the floor I would sulk and not do anything, but when she put me on top of anything, be it a table or couch, I would start to walk,” Nene said, adding that she loved attention from an early age and loved being on a stage.

The actress said she continued to be the centre of attention in primary school by ensuring her uniform was always clean and properly ironed so  she would serve as an example to her fellows. “I was never shy. I would bravely stand in front of everyone with my freckles and just look at them looking at me. I enjoyed it.”

Introduction to the industry

Growing up in Orlando East – the urban area of Soweto in Joburg, where black actors grew up calling acting “a sketch” – Nene said she was lucky enough to know about the work of legendary South African playwright Gibson Kente, who had shows in Soweto and in theatres in Joburg.

“The theatre would always be full and we would go and watch a play as kids and witness people sing, dance and receive a standing ovation from the crowd. It encouraged me to also want to be on stage – I would tell myself that one day, people would give me a standing ovation and clap hands after I perform,” she said.

“At the age of six, my dad took me to shoot an advert. It was called ‘Eat an egg’ and I was told that I had to pretend that I had a sore stomach, and then eat an egg with a fork and knife, finish it and smile to indicate that I felt better after eating it.”

Her parents always knew she was talented, she said.

“I have always been multitalented but I never truly thought I would be a presenter,” she said, clarifying that despite people thinking that her first presenting show was with Zama Zama, it was with Bob Mabena in the game show Spin the Wheel. “I grew to understand I could present and I ended up doing the Oscars in 1994 and 1995 in Los Angeles.”

End of a job

Nene described Zama Zama as her home and said she simply heard about the auditions, went to try her luck and got the job. “I loved the show. I enjoyed it, but while I was enjoying it, they told us that in seven days we would not have jobs anymore. That is when I had to consider what else I could do.”

From there she got to be part of e.tv’s The Toasty Show, which later got canned as well.

“At that time I didn’t have a job and couldn’t wait for my agent to give me a call,” she said.

“I needed to survive and I had too much energy. I couldn’t sit the whole day with nothing to do,” she said. So, she started her own property company.

“I sell houses. I actually started that right after Zama Zama. I went and got trained well as an estate agent. I have my own company called Nomsa Nene Properties. It still operates as I have staff running the business.”

She said when her job on Broken Vows came, she knew it was time to return to television.

“I had been offered auditions for a number of roles before but it never really used to tap into me and motivate me to go, but when this one came, it felt like an offer I could not refuse. It was the right time and the right place. In my soul and heart I still needed to do this; it wasn’t over,” she said.

Nene said her new role was challenging yet enjoyable, and she appreciates the message the role is teaching the viewer.

Nene had to study her role as Lydia meticulously to do justice to it and bring the message across successfully.

“Lydia is very resentful, bitter and jealous. She was on top once, a ballroom dancer, Miss Tembisa, well known. She went into business with Getty but lost her husband, Caiphus, Thandi’s father.”

Isolated, Lydia becomes an alcoholic. “Lydia loves her gin and tonic and feels it consoles her and prevents her from overthinking about her daughter, who now lives with Getty and runs a successful wedding business.”

The veteran entertainer said she hopes viewers love her role and would use the lessons it presents in their own lives. 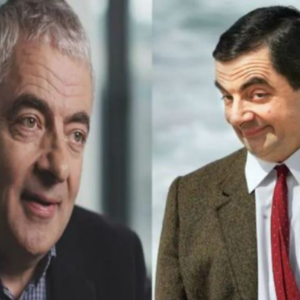 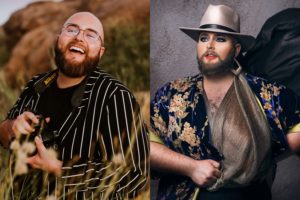 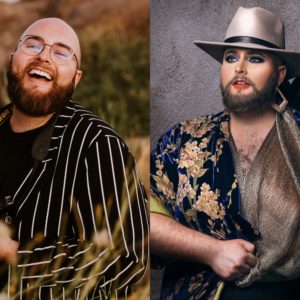 'Wat vat dit met Loki': This is how you create a pop star, says local stylist
19 hours ago
19 hours ago

'Wat vat dit met Loki': This is how you create a pop star, says local stylist
19 hours ago
19 hours ago