30 facts about ‘Bold and Beautiful’ you probably didn’t know

Brooke has taken 19 trips down the aisle, 10 of them were with Ridge. Steffy from Bold and Beautiful.

The Bold and the Beautiful celebrated 30 years of broadcasting on CBS Television recently this year.

The soapie, which remains one of the most watched in Mzansi and abroad, has proven that tales of family, romance, glamour and fashion, with a regular incorporation of social issues with the intent to bring awareness, remain a formula that works.

Here are 30 facts about the soapie you may not have known: 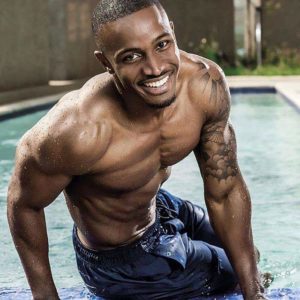 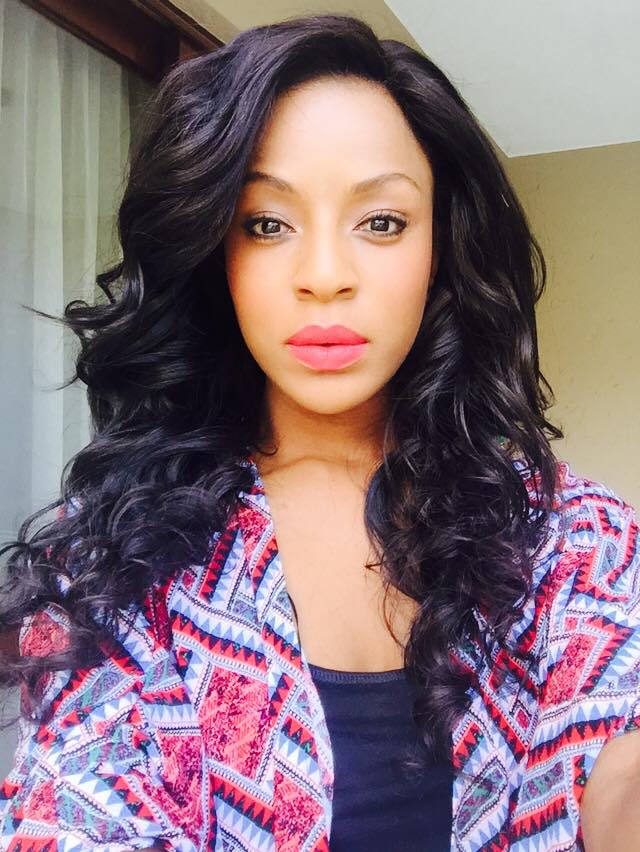 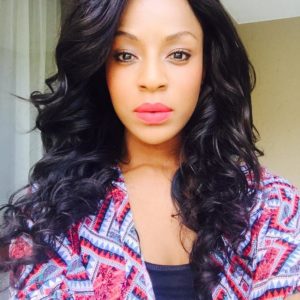 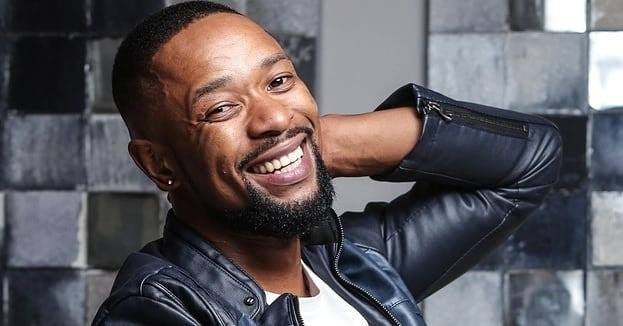 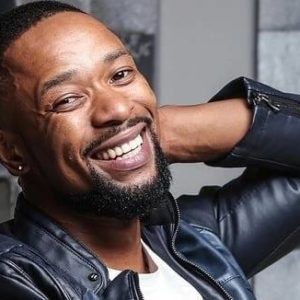