It's no secret that the goings-on over at Horizon Deep do not necessarily capture the nation's imagination as they once did. The community on SABC3's Isidingo has lost some of its struggle lustre of late. The proliferation of other soapies has suggested that Isidingo is lacking when it comes to remaining in tune with what today's viewers demand. 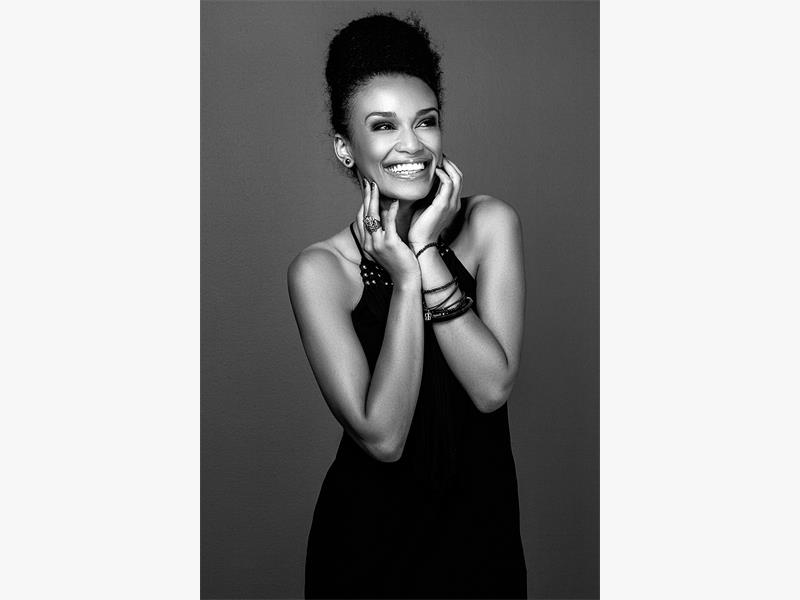 Times have changed since the soapie was established in the late Nineties, when it had a blank canvas to play with. The brief at the time was to create a soapie that presented the possibilities of the rainbow nation, hence the story being set in a mixed community where all races co-existed in a twisted utopia of sorts.

The storylines were fresh and groundbreaking under the tutelage of Gray Hofmeyr, and the twin combination of high audience ratings and quality material made sure that the series was always a winner at award shows. The show featured interracial couples and a gay couple, was one of the first to deal with HIV in a meaningful way and had a notoriously racist character who kept viewers glued to their seats.

It reflected the ambitions of the working class while documenting the moves that the educated black population was making in South Africa, along with old money and its associated sensibilities – all co-existing in one community. Today that working class, in the form of the Matabane family, has prospered and moved from selling chicken feet on the sidewalks of The Deep to a position of some standing in the community. And new characters have been introduced in an attempt to keep abreast of the times.

But there is always a heavy price to pay when pioneering a new way forward, because a creative ceiling will be reached, especially when other soapies are pitched at the same market. The Isidingo lull was addressed last year with the appointment of British writer Liam Stratton as head of the writing team, but he resigned within six months and was replaced by Rohan Dickson, who has been tasked with restoring the soapie to its former glory. Endemol, the company that produces the show, is intent on making sure that the soapie returns to the top despite the strong showing from e.TV’s Scandal, which occupies the same timeslot.

ENDURING. Robert Whitehead has been wreaking havoc in Horizon Deep as Barker Haines since ‘Isidingo’s’ inception.

“It is true that the ratings are not as good as we’d like them to look,” says Endemol CEO Sivan Pillay.

“But we have seen that the repeats bring in big numbers, which means that our primary audience is switching on to Scandal first and then catching Isidingo repeats. But there are positives, with Isidingo being the third-highest of the soaps in terms of its Facebook following and the biggest on Twitter, which speaks volumes on the relevance of the show. Our aim is to increase the prime time audience ratings.”