Things are about to get interesting as The X Factor SA competes with Idols SA as the best talent show in the country. 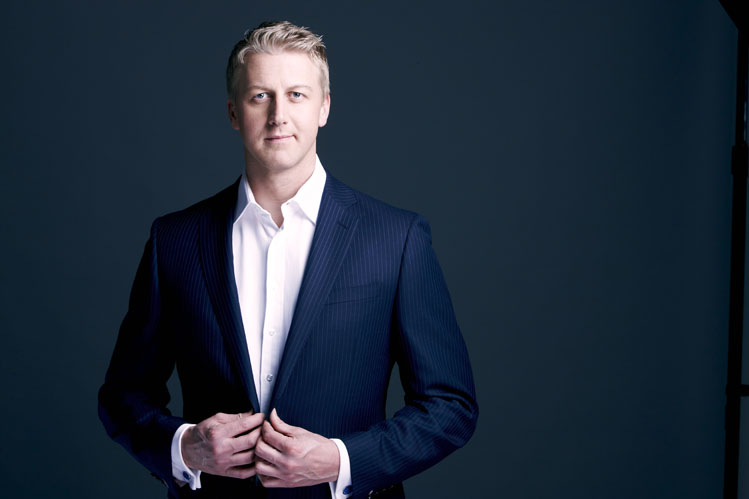 The SABC announced earlier this week that SABC 1 has commissioned the popular show created by Simon Cowell (pictured). The South African version has been advertised as uX ongasolveki, which translates to “The X that can’t be solved.”

The X Factor is one of the biggest talent shows on television. In some countries it is said to have decreased the popularity of Idols.

Idols SA, which is judged by Unathi Msengana, Gareth Cliff and Randall Abrahams is now in its tenth season. It has been the leading talent show on our screens, but the show will face fierce competition with The X Factor.

Details about the show are yet to be confirmed. Rumour has it that Lira (pictured) and rapper AKA (pictured) could be among the show’s judges. Singer Jill Scott may also be approached to judge the show.

The judges of X Factor are perhaps just as important as the contestants when it comes to adding entertainment value. Whoever sits in the judging chair will have to have a great personality and a big fan base.

Speculation was high that Top Billing’s Bonang Matheba could be the host, but the presenter has denied this. The South African version of the show will apparently have four judges instead of three and two presenters. The X Factor is behind the success of stars such as One Direction, Shayne Ward and Leona Lewis.

The winner of The X Factor SA will take home R300 000 as well as a Sony Music recording contract.