Though Daniel Radcliffe's Allen Ginsberg bears a close resemblance to Harry Potter, with the actor wearing the same round-rimmed glasses in this film, it only takes a couple of scenes to distinguish the roles. 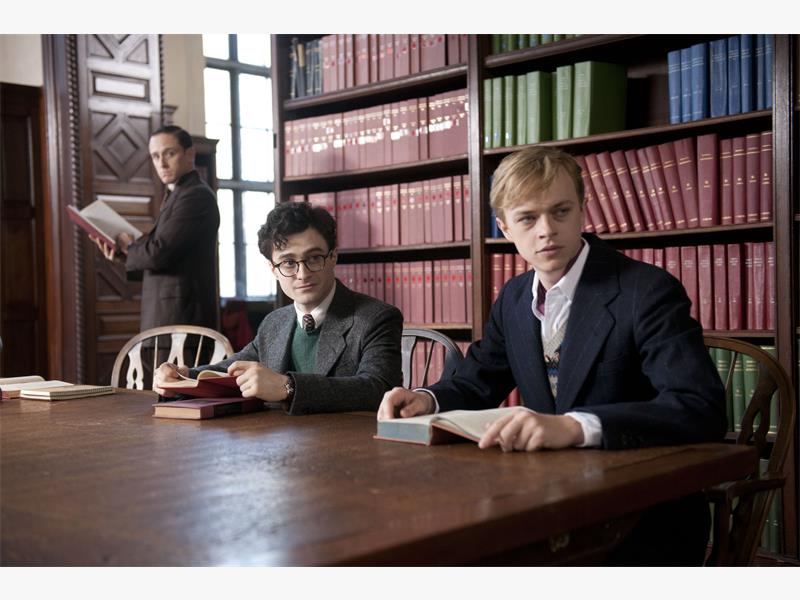 The film is a biographical drama about the Beat generation, writers who inspired a major literary movement, rejecting conventional society and valuing self-expression. The third film of its type (after Howl and On the Road), Kill Your Darlings is head and shoulders above its predecessors and marks the directional debut of John Krokidas. The film has already won several awards, including the Directors to Watch Award at the Palm Springs International Film Festival 2013, among others.

There’s a certain similarity to Peter Weir’s Dead Poet’s Society, but as viewers delve deeper into the film, a much more complex story unravels and what ensues is more troubling than a bit of counter-culture poetry, sex and drugs.

Arriving at Columbia University in 1944, Ginsberg meets the rowdy Lucien Carr (Dane DeHaan) and the two become unlikely friends. Ginsberg soon discovers that Carr has someone writing his term papers for him – an ex-lover and teacher of his, David Kammerer. Dexter’s Michael C Hall plays that role, his character here is as spine-chilling as his TV persona. 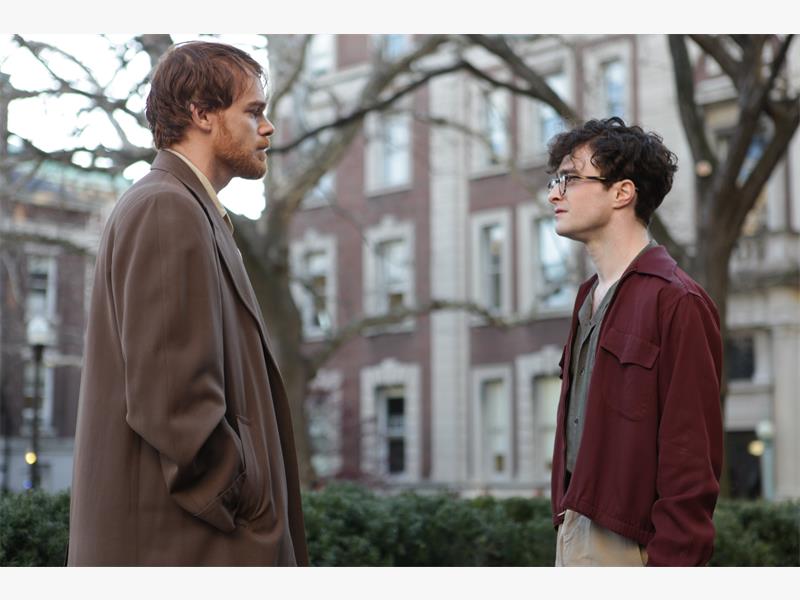 The trio team up with Jack Kerouac (Jack Huston) and William S Burroughs (Ben Foster), all notable writers of their time, and indulge in various debaucherous activities. This provides them with energy and inspiration for their writing. As Carr explains it “You were ordinary, just like any other freshman, and I made your life extraordinary.”

Though still very much in love with Carr, Kammerer is soon replaced by the smitten Ginsberg, and the chemistry between Radcliffe and DeHaan is brilliantly brought to life. While basing the story on fact, Krokidas extends his creative licence, creating an atmosphere of energy and passion with vivid imagery and poetic visuals. His focus is constantly on the men’s rebellion, without focusing on the characters’ subsequent writing careers. The story reflects the birth of a new era, with young poets daring each other to live, and most importantly to write.