European Film Festival 2018: A celebration of films made by women

The European Film Festival opens this month, offering ten thought-provoking films that have been carefully curated. 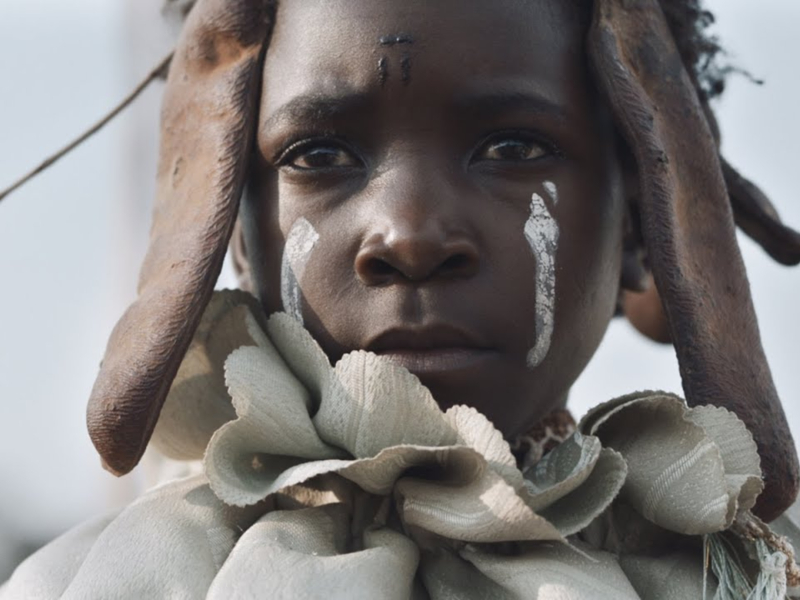 If there’s one film festival South Africans should mark in their calendars it’s the annual European Film Festival.

“Blasphemy!”, you might cry. Why focus on international cinematic content when we should be focusing on SA-driven narratives?

The reason is simple. There’s a number of other platforms for locally-produced films and the European Film Festival is one of the best curated cinematic experiences available.

The organisers work closely with embassies and consulates to provide films many movie lovers would have otherwise missed.

This year the festival opens on June 21 at Cinema Nouveau in Rosebank, Brooklyn and the V&A Waterfront. The festival will showcase 10 films selected from Austria, Denmark, France, Germany, Belgium, the Netherlands, Poland, Spain, Sweden and the United Kingdom.

The festival’s focus this year is on films made by women.

“The biggest achievement in this selection has been securing films by award-winning first-time and emerging women filmmakers who have come out with bold cinematic offerings,” says Lesedi Oluko, the festival curator.

The festival opens with the entry from Britain, the Bafta award-winning I Am Not A Witch. Set in a Zambian village, the film directed by Rungano Nyoni, follows nine-year-old Shula as she is banished to a camp (and tourist site) for women accused of witchcraft.

Nyoni’s timely directorial feature debut tackles superstition, sexism, and the horrible events that can occur as a result of blind faith.

Carla Simón’s first feature film, Verano 1993 (Summer 1993), is a poignant story of a six-year-old girl who, after losing her parents, tries to adjust to a new life with her adopted family.

Set against the backdrop of the municipality’s desires to pursue the construction of a multinational chain store, the film merges humour and social commentary.

Based on the story of prolific 18th century blind Viennese pianist, Maria Theresia von Paradis, the film charts her relationship with a physician tasked with restoring her sight.

Maria Dragus delivers an unforgettable performance that draws you into the world of Paradis as she navigates adolescence through the politics of class and gender norms.

In The Fade (Germany)

Fatih Akin’s latest film and winner of the Golden Globe for Best Foreign Language Film is a moving portrait of the modern condition in parts of Europe.

When a bomb attack changes the life of a woman who loses her husband and son, she goes through the grieving process. The official court case reveals two young right-wing extremists caused the attack. The film tracks her journey to closure as she navigates through the meaning of her life in the absence of her loved ones.

This final film by Andrzej Wajda celebrates the life and struggles of the Polish avant-garde artist Wladyslaw Strzeminski.

A leading figure of Polish modern art, he was ostracised and reduced to poverty by the Stalinist regime for not adhering to the party aesthetic and ideological view.

This documentary tells the story of Bjarke Ingels who was named “one of architecture’s biggest stars” by The Wall Street Journal.

His company is tasked with designing and building one of the skyscrapers to replace the Twin Towers in America. The film follows his five-year journey as he endeavours to complete his biggest project to date.

Inspired by a true story, Ben Brand’s feature debut is an expose of the psychological effects of social media, mob mentality and the consequences of poorly thought out actions.

When a young boy films and uploads a clip of his sister disposing of stolen puppies by throwing them in a river, it soon goes viral, and he realises he’s put her life in danger.

A woman called Monique who runs a brothel that has been owned by her family for generations.

She navigates running the business and being mother to her six-year-old daughter. This is a portrait of family life within the sex industry and director Peter Monsaert delicately weaves nuance into a fascinating story.

Let The Sunshine In (France)

As she takes lover after lover, the film reflects on the state of loneliness and the subtle complexities of dating flawed middle-aged men.

Through Isabelle’s search for that which is meaningful, the film brings us to the centre of romantic restlessness.