Janez and Lunga, the cave men

When two people get married and move in together, it makes sense to make the home comfortable for both of them. Marriage is about compromise, they say. 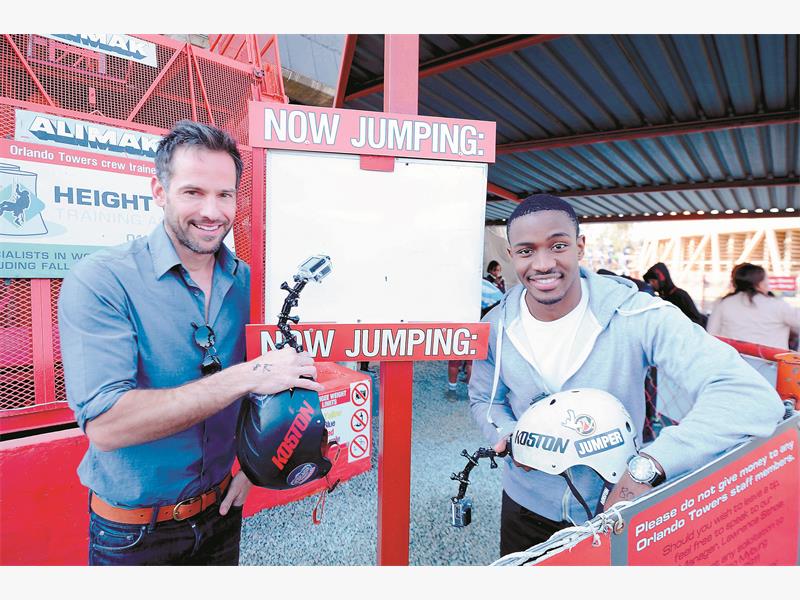 But what if each could negotiate to have one room – just one – where no negotiation is allowed?

This is what Janez Vermeiren and Lunga Shabalala’s new show Man Cave is all about.

They see it as a space on television that caters for the man who enjoys sports, adventure and the finer things in life.

“I’m a family man and proud to be a husband and father,” says Vermeiren. “But I’m also a guy’s guy. It’s important for a guy to have his space.”

When Vermeiren left Top Billing earlier this year, he started his own production company, which now produces Man Cave. His aim, he says, was to create innovative television.

Many people believed his new company would create competition for shows like Top Billing and Top Travel. But Vermeiren insists his shows aren’t challenging any of the shows currently on TV.

“A lifestyle show for men has been my dream for a very long time. I’m very happy SABC3 has finally decided to give it a chance,” he says. 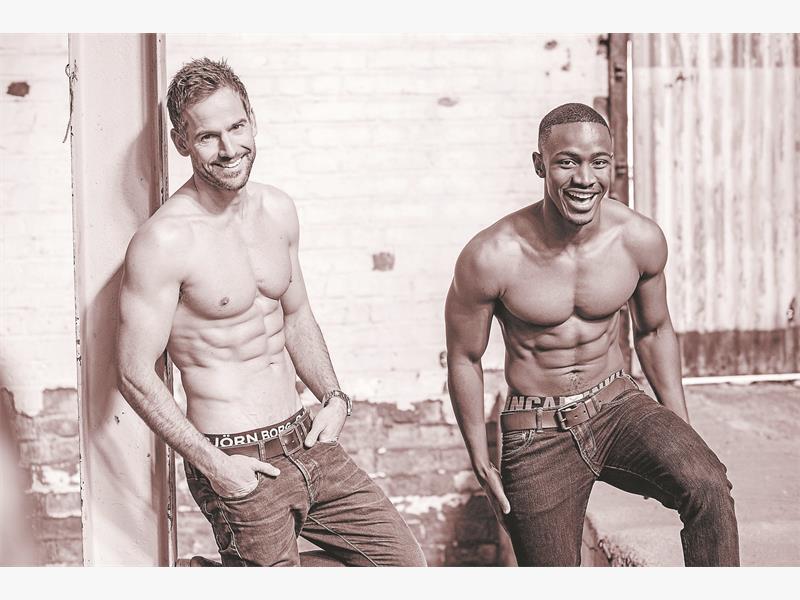 OH MAN. Janez Vermeiren and Lunga Shabalala are the hosts of a new lifestyle show for men. Picture: Supplied.

The show will be broadcast from a “man cave” at a secret location. Race car driver Gugu Zulu will take on the role of “The Stig” (as in Top Gear).

Even though the show is for men, women are allowed – on special occasions.

In an upcoming episode, Vermeiren and Shabalala take Miss South Africa Rolene Strauss to Switzerland for an extreme alpine adventure in celebration of Women’s Month.

“When I was looking for a co-host, I wanted someone who was younger than me and better looking than me,” says Vermeiren about co-host Shabalala, a model and television presenter.

Shabalala, currently a presenter on Selimathunzi, says the show is a “dream come true”.

“I work out and play games all the time,” he says excitedly.

“Now I’m going to get paid for it. Being a man in South Africa is great and I’m excited to be be part of a show that celebrates it.”