Here's what you need to know before the show hits screens on 27 February. 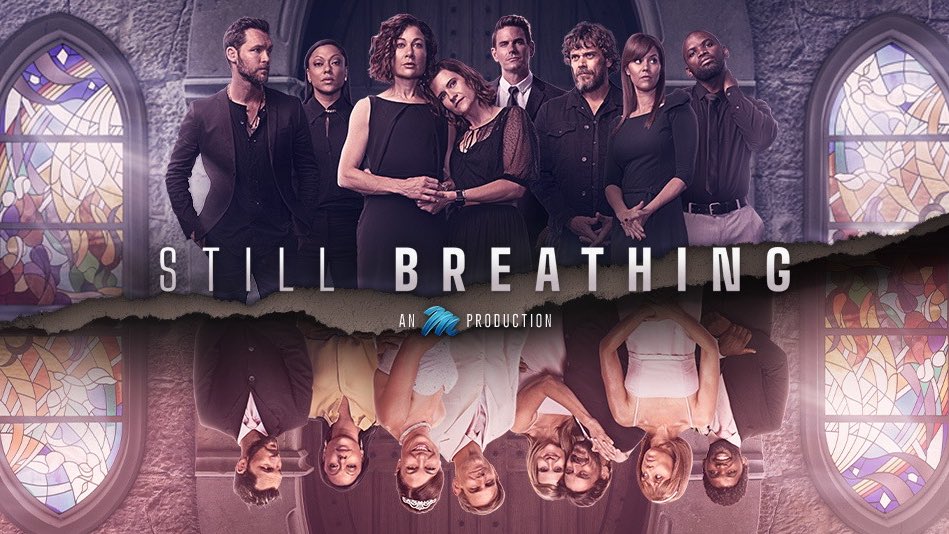 MultiChoice expects at least a million subscribers across to sign up for their variety of bouquets the next few years, or at least that is what Aletta Alberts, the head of content for the broadcasting juggernaut in Africa, said last year when they launched their latest lifestyle channel HGTV.

Fast-forward to last week when MultiChoice hosted their content discovery showcase – and it’s clear they aim to cater to those new subscribers.

In South Africa it is the range of new commissions that’s really exciting starting with new reality shows like Single Wives Club, a new season of The Bachelor and a new season of Survivor.

But where MultiChoice has always excelled is drama series, and the latest, Still Breathing, drops next week.

What makes Still Breathing special is that it showcases how connected the entertainment industry is on and off set.

Johnny Barbuzano (The River, The Gift, Isozo Connection) directed the series. The script is the creation of his wife, Golden Globe award-winning actress, and writer Tiffany Barbuzano, who also co-produces the series and is part of the cast.

Before the show hits – here’s what you need to know.

Abi is smart, fun, and quirky. She is a perfectionist and is always there to lend a helping or advisory hand to her friends and family.

Trent is a loving and doting husband with a terrible secret. A sudden tragedy sends shockwaves through the friend group and Trent, not fully knowing who he is, is a chameleon that changes his colours according to who he’s with.

Jess is a super mom who seems to be able to do it all. She’s Abi’s biggest supporter and will do anything to protect her sister.

Jess has always been level-headed which has given everyone around her the impression that she has everything together, but a sudden loss and devastating news send her reeling.

Danny is the gentle giant of the group; friendly, reliable and an all-round good guy. He is a loving partner to Jess and dotes on his three children. He is incredibly loyal to his friends who are like family to him. 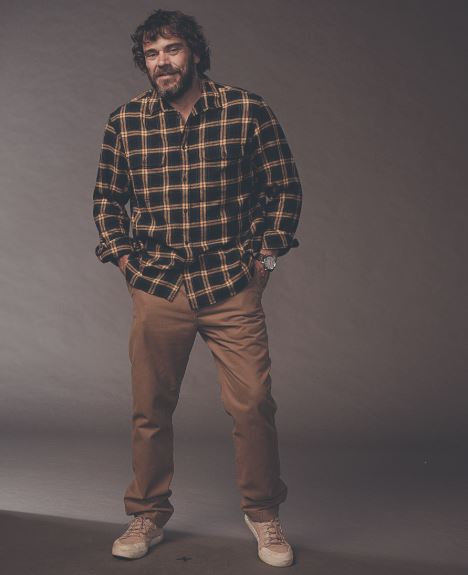 Candice is the model of the group; beautiful, wealthy, and career driven woman. She has been Abi’s best friend since high school, but their relationship could be likened to that of sisters. 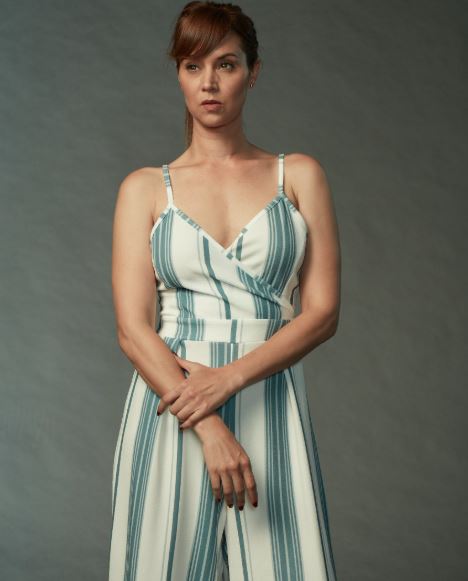 T-Boss is the guiding light of the group; he’s always there and ready to assist whenever anyone needs him. He works as a doctor and grew up with two mothers in Bryanston. T-Boss’s life has not been an easy one. He is married to Noli and is a father to twin girls.

She is T-Boss’s adoptive mother. She is a middle-aged woman who took the maid’s son in and raised him like her own. She loves T-Boss and regards Innocent as her best friend. 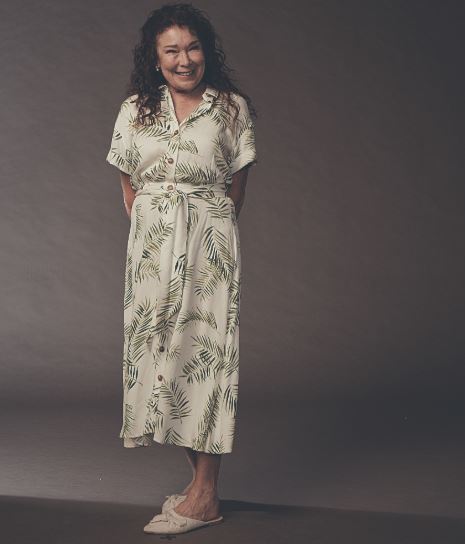 Innocent is T-Boss’s biological mother and continues as a domestic worker in the house where her son grew up with two mothers; one white and one black. She adores her son. She remains best friends with Mrs Jones. 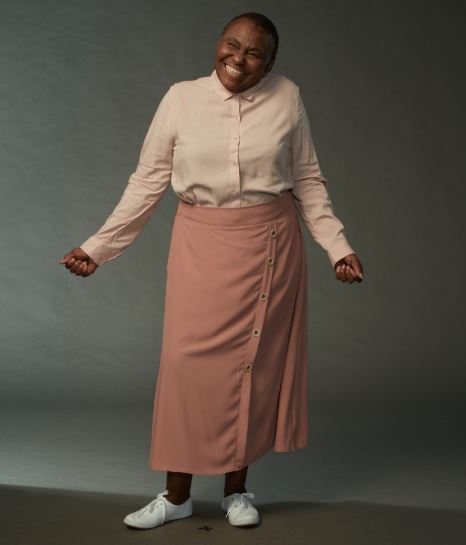 Lucille is forthright and very loving; she would do absolutely anything to protect her friends or save them from any kind of pain/trauma. She is a champion of truth and justice no matter the cost.

Stephen is the group’s bad boy; he was an IT genius with endless promise but is now an old man in a young man’s industry. 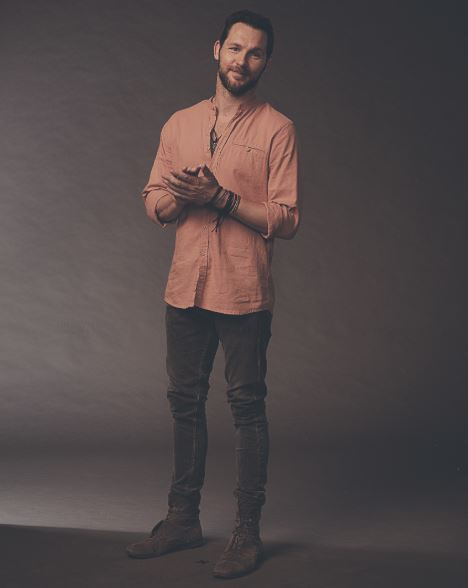 Trish is first and foremost a mother. She is a woman who has always done her “job”, a socialite who is the perfect wife. She throws the best dinners, wears the right clothes and is her husband Oliver’s greatest achievement.

Coming from a poor family in Rosettenville, she has always felt like she owed Oliver something for “saving her”.

Oliver is an astute businessman and heavy-handed father figure to his children Trent and Tegan; he is the patriarch of the family.

He is a man who worked hard in order to financially secure his place on top of Northcliff Hill, and now lives a life of luxury behind the high walls and electric fences. He is obsessed with keeping up appearances.

Abi and Jessica’s mother. Helen was a vivacious, still attractive, strong older woman. A woman who has always had the highest intelligence. A devourer of books, of poetry and a woman who thrived on her eccentric view of the world. Warm, kind and funny.

She now has Lewy body dementia – a rapid onset form of dementia. She has moments of clarity which sometimes devastate her because she knows what’s happening to her.

A warm, kind, slightly eccentric man who has a love not only for his family but for his bowls too. He will dance in the rain while sipping gin and tonics and is easily as comfortable in a room full of businessmen.

He has been the only man in the household filled with women (Abi, Jessica and his wife Helen) for many years so he has a close bond with his son-in-law (Danny).

He is now faced with looking after his rapidly ailing wife’s dementia but tries to remain as positive as possible. 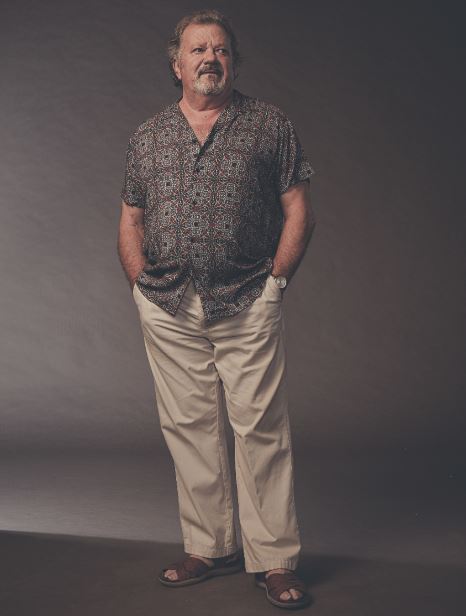 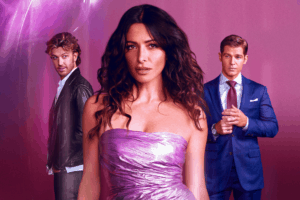 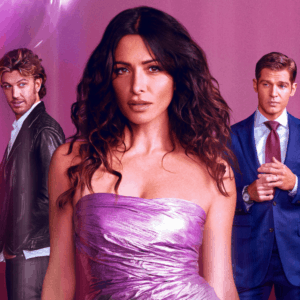 Review: Why Netflix's steamy new series 'Sex/Life' stays in the top 10
3 months ago
3 months ago

Review: Why Netflix's steamy new series 'Sex/Life' stays in the top 10
3 months ago
3 months ago