‘The House on Haunted Hill’: One of the best black and white films

The film does something few movies from that era does; it makes you sit jaw agape from start to finish. 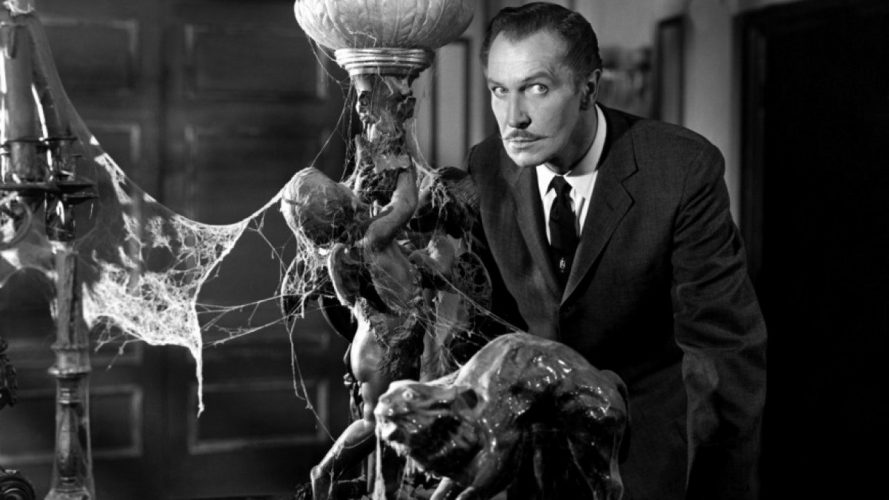 When e.tv first started in South Africa it provided something so immersive that not everyone took part in, or appreciated. It screened a lot of content, that – back in the early 2000s – nobody would touch with a stick.

There were arbitrary shows from Canada and Britain (who remembers the Laugh Out Loud segments in between programmes?) as well very specific times for show screenings.

But there was one slot that defined taste and sensibility – if you were watching. During its start e.tv had an 11.15am (later 11.30am) movie slot where it screened films which didn’t exactly have licensing and royalties that needed to be paid to screen it.

But among these films whose titles and actors are forgotten there were pure gems that truly gave good story structuring, immersive filmtainment and above all helped South Africans realise the difference between good films and bad.

One major such film was The House on Haunted Hill. Although it exists in the public domain (meaning there is no copyright attached to it) it is a film that exemplifies filmmaking.

Back in the early 2000s when e.tv screened it, I am sure the programming manager knew what viewers in the era of YouTube knows now – it is probably one of the best late 50s black and white films.

The film does something few movies from that era does; it makes you sit jaw agape from start to finish. There’s enough cheesiness, suspense, ham-acting, good acting, final girl tropes and atmospheric filmmaking to keep everyone satisfied.

Last week I found the 1959 version of the film on YouTube and now I know that if you look deeper the film is a cinematic giant – one that screened free-to-air all the way back in 2003 (I believe) in SA and only now I realise how much that meant.

The film stands tall because it doesn’t make the viewer an idiot. In a time where there is so much metaphors and “thinking” horrors The House on Haunted Hill just allows you to watch it.

On YouTube there’s a myriad of copies of The House on Haunted Hill, many flaunting over 1 million views, and I think those people know why they watched it.

If it’s 11.30am and you’re reading this, turn on your computer and enjoy some of the films that helped define South Africa – and start with The House on Haunted Hill.