The Hundred-Foot Journey is a film to feast on

This wonderful, heart-warming film delicacy is a pleasure from beginning to end. It is one of those films you actually don't want to end. 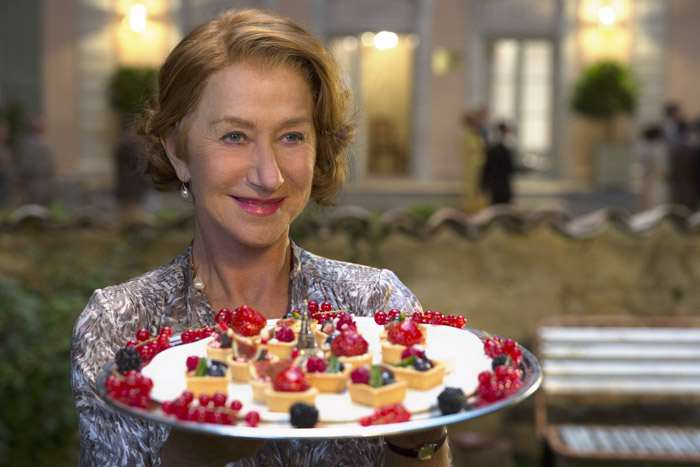 You haven’t spent enough time with the characters yet and want to get to know them better while glancing at their recipes. And the food.

Based on a bestselling novel, The Hundred-Foot Journey tells the story of an Indian family who are stranded in a small French town. They meet the proprietor of one of the most exotic restaurants in France, which has a one-star rating in the Michelin Guide. But Madame Mallory (Helen Mirren) wants a second star and will do anything to get it.

The Indian family renovates the empty restaurant opposite the la-di-dah French place, which leads to conflict. There is a hundred feet between the two entrances, yet in the film it seems like a deep chasm over which nobody can leap. Part of the movie establishes the differences and similarities between the two restaurants. Each one cooks divine food, but the Indian restaurant simply wants to treat the people of the town to a scrumptious meal, while Madame Mallory only accepts certain patrons, among them a president, in her establishment. 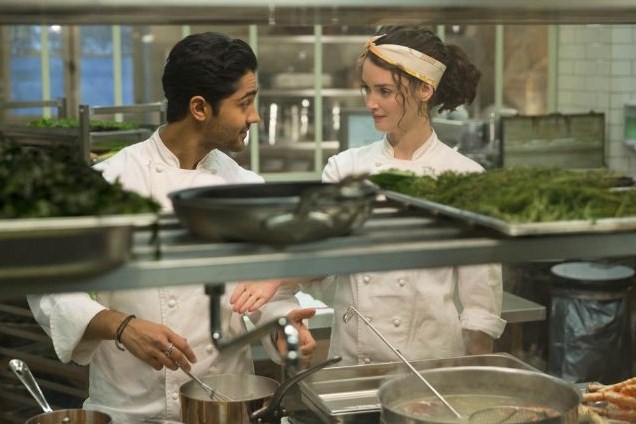 Still of Manish Dayal in The Hundred-Foot Journey (2014)

In the process, she overlooks (or is jealous of) the immense talent of the eldest son in the Indian family, played with quiet reserve and elegance by Manish Dayal.

The Hundred-Foot Journey is delicate and often funny, yet also dramatic and even sad in places. It is like sitting through a six-course dinner and not knowing which course you enjoy the most. And it re-establishes Helen Mirren as one of the greatest actresses of our time.

This is one of the most pleasant and heart-warming films of the year.