Rebel Wilson opens up about traumatic kidnapping in Mozambique

She described the week that followed as a rough week and although she wasn’t physically harmed mentally the incident has remained with her. 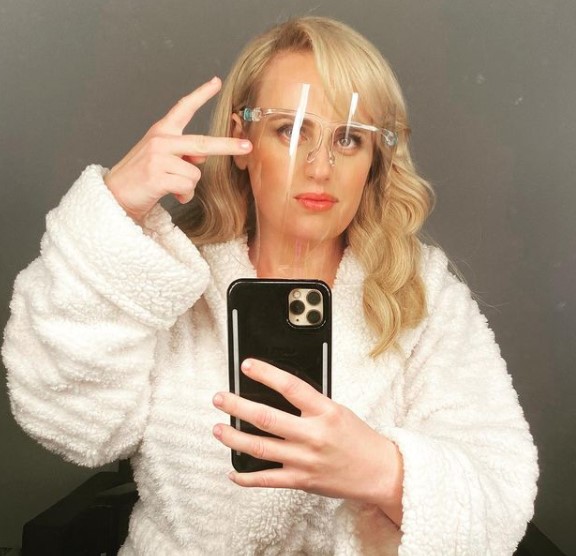 Australian actress Rebel Wilson(40) shared her traumatic experience and told fans during her Straight Talking TV series with Ant Middleton that she was kidnapped and held at gunpoint while visiting Mozambique.

Even though the incident occurred years ago it has left mental scars on the Pitch Perfect star.  Rebel told Ant “There was one time in Africa where I got kidnapped. It was in rural Mozambique”.

Describing the ordeal, she said: “We were on this cattle truck and these men came on another truck with a lot of guns. They pulled up, with the big guns and they were like, ‘Yeah, you’ve got to get off your truck’.”

Known for her sense of humour and never taking anything too seriously, fans were shocked at the revelations offered support on her social media.

She later posted on Instagram thanking her family for their support, with a captioned a photo in a bathrobe and plastic face guard: “Been a rough week for so many reasons,” she wrote. “But I’m so grateful to have such loving friends and family.”

She was taken along with some other women “to a house in the middle of nowhere,” where she was held captive until the next day.

She said they were told that their truck was ready and they could “Go go”, then released. After getting into their truck, they headed for the South African border.

Still not knowing why they were kidnapped but relieved to be free, she suspected that maybe there were illegal substances inside the truck.

She described the week that followed as a rough week and although she wasn’t physically harmed mentally the incident has remained with her.

READ NEXT: ‘Dinner at Somizi’s’ season 2 yet to be discussed – M-Net