The show has displaced the Fergusons' telenovela, 'The Queen', for second spot. 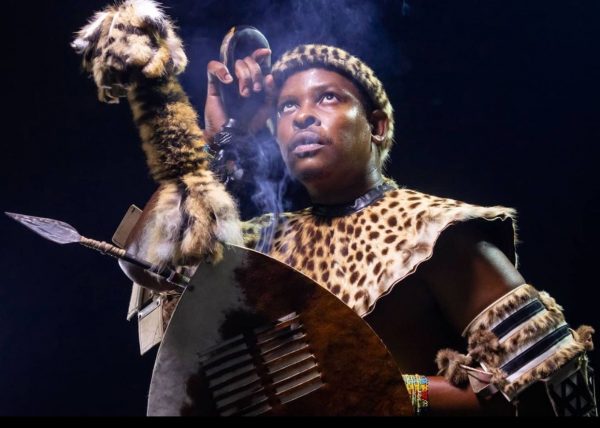 There is a new show, outside the already popular telenovelas, that is dominating ratings on DStv.

eHostela is a crime drama series exploring the dangerous and unpredictable world of paid assassins. Launched in January 2019, the shows airs every Sunday at 8pm on Mzansi Magic.

The second season’s first episode aired on 3 January and the series, for the first time, reached second place in ratings, according to the Broadcasting Research Council of South Africa (BRCSA).

The show displaced telenovela The Queen for second spot. The Fergusons’ show has been on our screens for over four years.

The popular Gomora remains at number one. 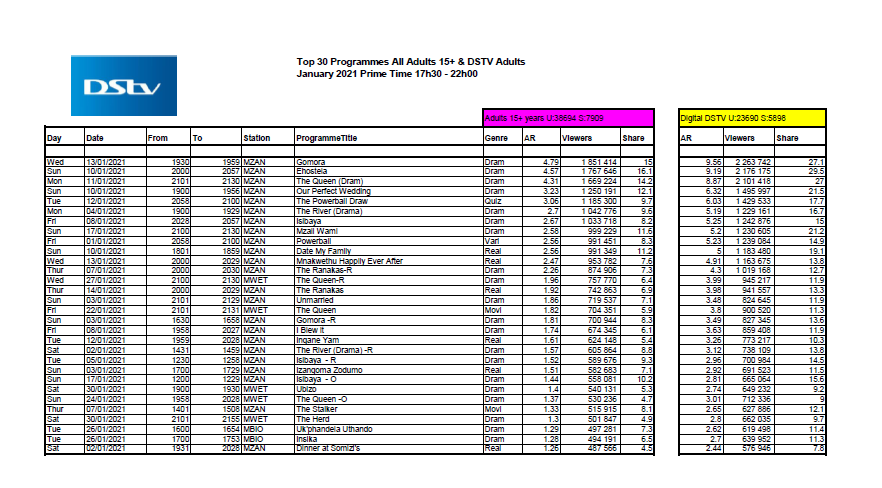 Here is what you need to know about eHostela

Set in the heart of KwaMashu township, eHostela looks into the story of lies, murder and family secrets through the eyes of Mndeni (Thobani Nzuza). The adopted son of ring leader Mancinza (Bheki Sibaya), Mancinza is a ruthless gang leader but wants an end to the violence.

The casting of lead Nzuza as Mndeni has been praised by audiences and supporting acts such as Sibaya and Lungelo Mpangase (Khethiwe) – who appeared in the first season – have received raving reviews.

Sibaya is well known for his roles on Muvhango as Bheki Sotobe, and as a director and producer. Nzuza studied drama and production studies at Durban University of Technology (DUT). He won a couple of awards at the 2015 Isigcawu Festival for Best Actor in the one-man show, Boy Ntulikazi, and was nominated for Best Performer at the Cape Town Fringe Festival in 2017.

The late actress played the character of MaKhumalo – also known as MaMkhize. MaKhumalo is the mother of one of the assassins, knowing very well the life her child has chosen. Her character struggled with deciding to reveal the secrecy of the underworld and potentially to save her son.

Ndlovu passed away last month and Nzuza paid a touching tribute to the actress. 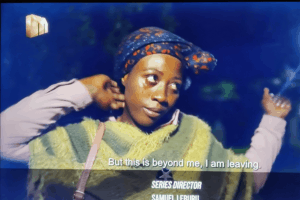 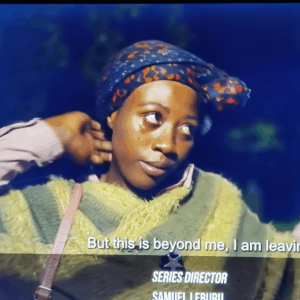 'Heartbreaking': 'Mnakwethu' viewers left in tears after latest episode
5 days ago
5 days ago

'Heartbreaking': 'Mnakwethu' viewers left in tears after latest episode
5 days ago
5 days ago