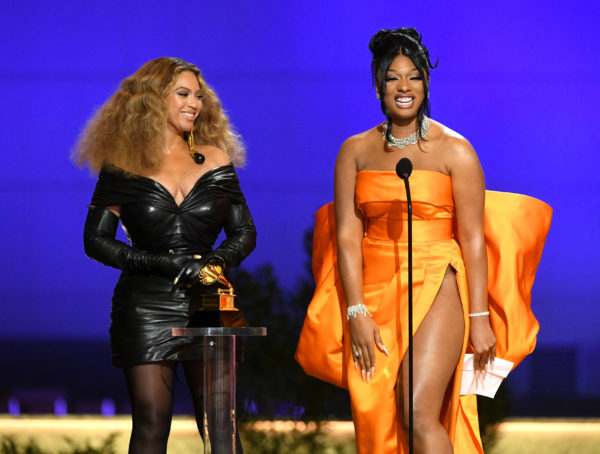 Here is a list of winners in key categories at the 63rd annual Grammy Awards, which were handed out on Sunday in Los Angeles.

Beyonce had a big night, winning four prizes and thereby breaking the record for the most-ever Grammy wins by a female artist, and the most by any singer, male or female.

Record of the Year, recognizing overall performance on a song: Billie Eilish, “Everything I Wanted”

Song of the Year, for songwriting: H.E.R., Dernst Emile II and Tiara Thomas, “I Can’t Breathe”